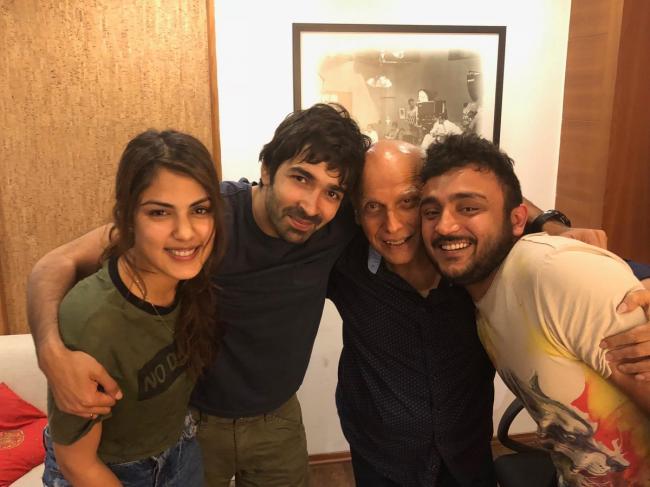 Mumbai, Sept 28 (IBNS): A new romantic number from upcoming Bollywood movie Jalebi has been released by its makers on Friday.

Crooned by KK and Shreya Ghoshal, the song has been composed by Tanishk Bagchi and penned by Arafat Mehmood.

The movie features Rhea and Varun in lead roles.

Rhea Chakraborty, who made her Bollywood debut with Mere Dad Ki Maruti in 2013, was last seen in Bank Chor, which released a year ago.