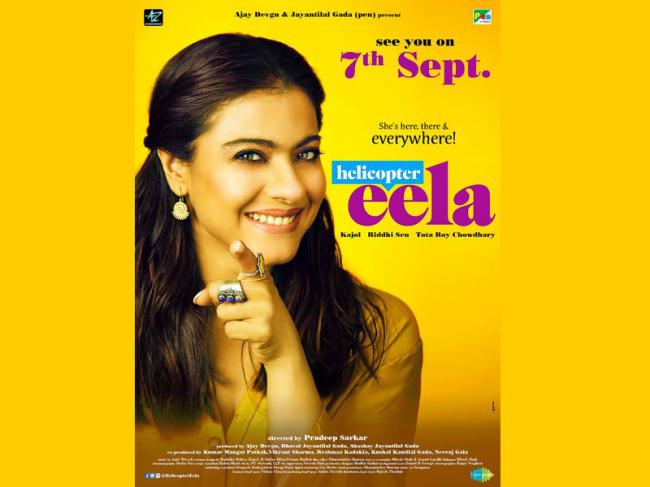 Helicopter Eela has been the talk of the town ever since its trailer launch.

The movie features Kajol in the lead role as an aspiring singer and single mother, and is based on the Gujarati play Beta, Kaagdo, written by Anand Gandhi.