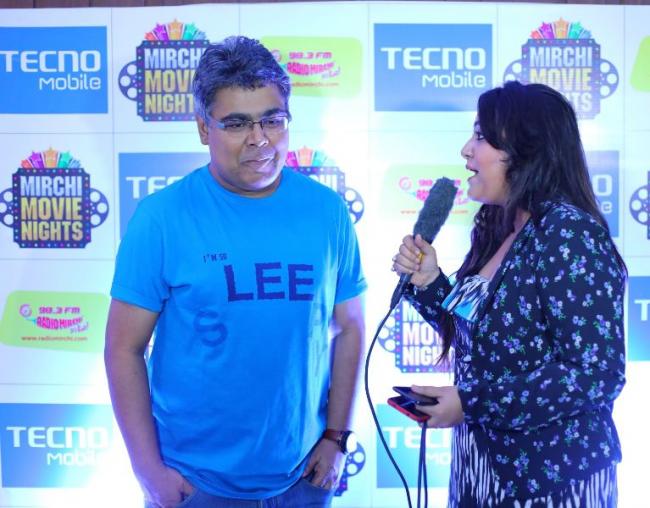 Manmarziyaan tells the story of a free-spirited and impulsive journey of Rumi (Taapsee Pannu) and Vicky (Vicky Kaushal). Their love story takes a dramatic twist when Rumi gets married to Robbie (Abhishek Bachchan).

Manmarziyaan explores commitment issues and frivolity in love which grows into maturity with the entry of Abhishek.

The film had premiered at the ongoing Toronto International Film Festival (TIFF) 2018 in the second week of September. 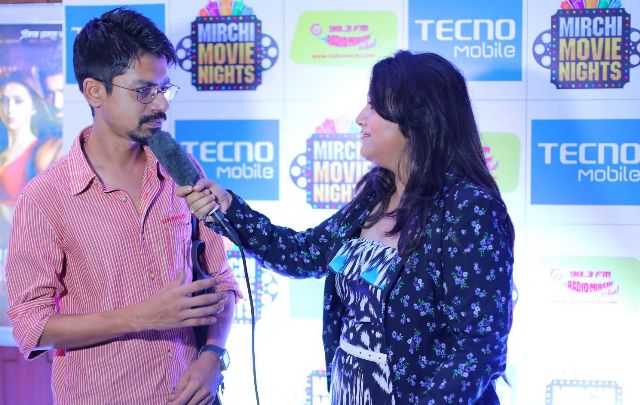