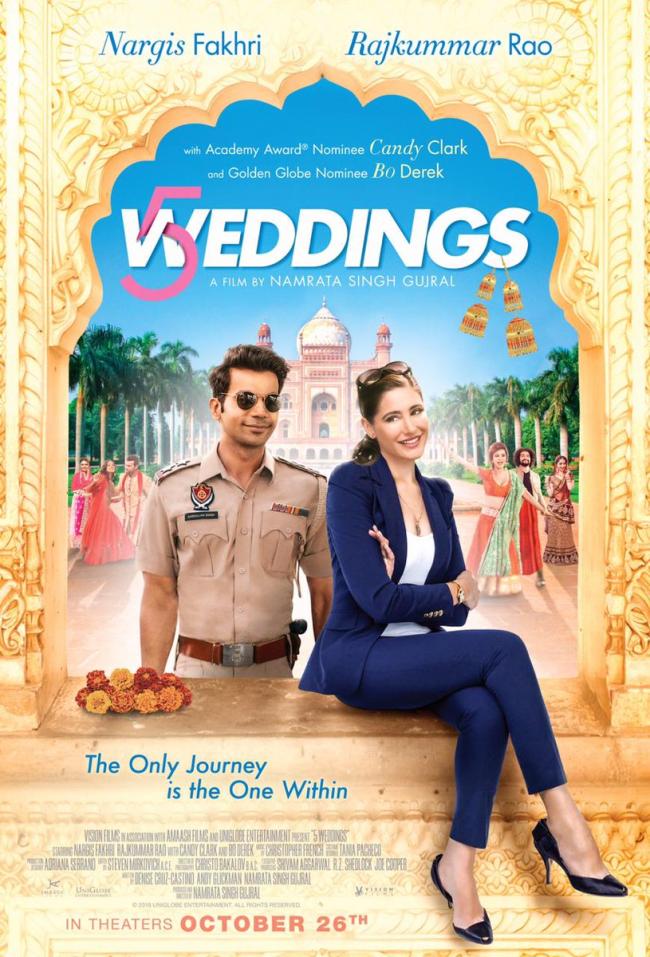 This is the first film where Rajkummar and Nargis will be seen together.

Rajkummar was last seen in Stree movie this year.

The horror-comedy movie emerged as one of the major hits of the year.

Nargis will return to silver screens after a gap of two years. She was last seen in Banjo, which released in 2016.

Namrata Singh Gujral is the director of the movie.