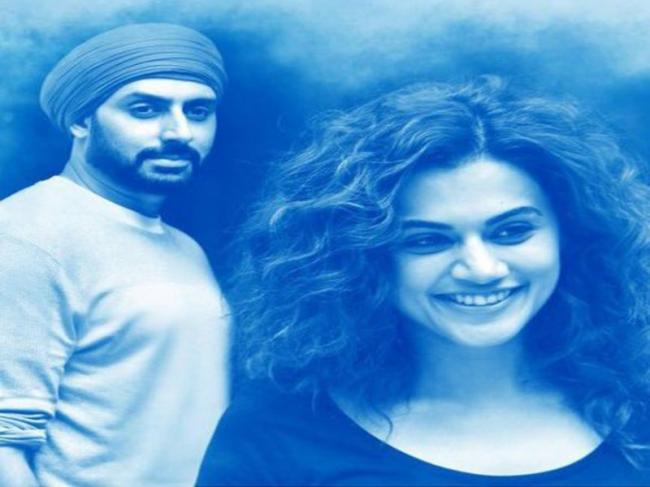 Abhishek was last seen in Housefull 3.

Apart from Abhishek, the film stars Taapsee Pannu and Vicky Kaushal in the lead roles.

Manmarziyaan hints at a love triangle which will revolve around the three characters.

The film had premiered at the ongoing Toronto International Film Festival (TIFF) 2018 early this week.

As the film released this morning, Taapsee tweeted to say, "See u in theatres :) #Manmarziyaan In theatres now ! : #AalokSoni"