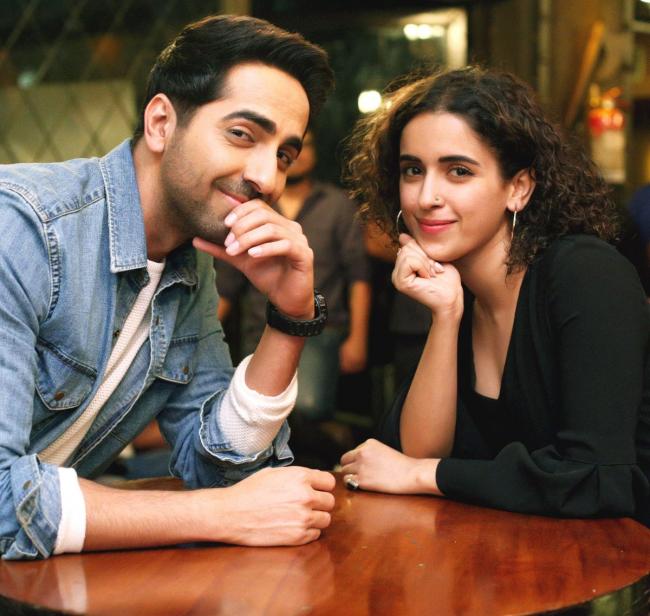 The film will release on Oct 19, on the occasion of Dussehra.