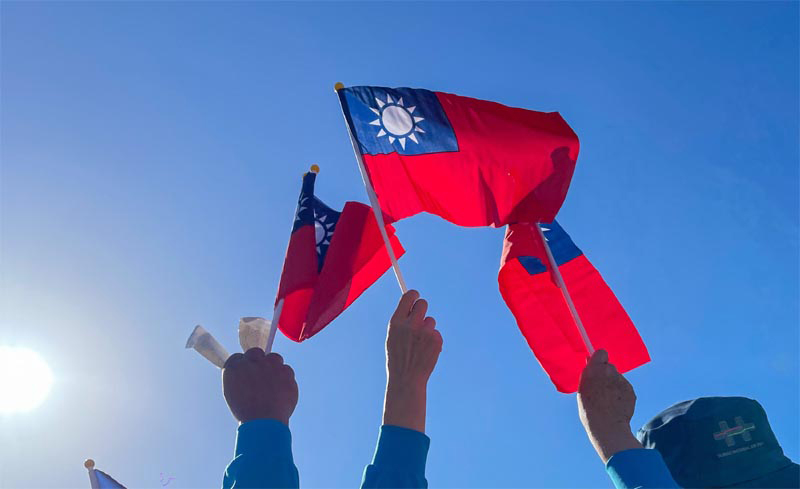 WHA : Taiwan matters for health of the world

Once again Taiwan expressed regret, disappointment and dissatisfaction at not being invited to the 75th World Health Assembly (WHA) in Geneva, despite widespread international support to invite the democratic Taiwan.

It is the seventh year in a row Taiwan with a population of about 23.5 million, and well-managed health systems, has been denied an invite as an observer to the WHA.

Interestingly, Taiwan has participated as an observer at the WHA for eight years between 2009 to 2016 when the democratically elected Kuomintang administration had warmer relations with China.

The fact of denial of mere observer-ship to Taiwan brings to the fore two key lessons for the world. First, despite an immense international support and goodwill globally, including the US, Canada, Germany, Japan, and others, China could block Taiwan’s road to WHA repeatedly, as it believes Taiwan’s current establishment doesn’t toe its line of authority. Interestingly, China itself had facilitated the invitation of Taiwan as an observer eight years ago!

Naturally, it reflects on one hand China’s stronghold on international bodies and its ability to skillfully manipulate them as per its convenience.

On the other hand, it raises an important question about the conviction of other countries in supporting Taiwan’s cause at the WHA. So as an extended institutional logic, can Taiwan depend on western powers to support it in times of reckoning?

Although this year many countries across the globe supported its cause, their ability to negotiate China’s pressure was unsuccessful, given the economic and financial clout it carries and the trade dependency of many countries on China. Secondly, international bodies, though they appear to be free and independent, are still subject to global politics and to pressures and pulls of big donor countries.

Read The Full Story On: https://english.cw.com.tw/article/article.action?id=3237