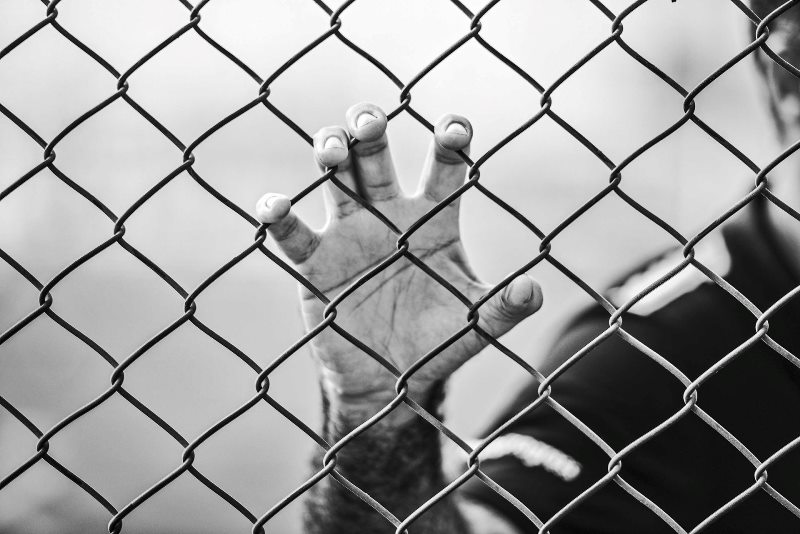 Prisoners inside China's detention camps are constantly subjected to violence

Xinjiang: Ovalbek Turdakun was held captive as a prisoner in one of China's renowned detention facilities for ten months in 2018.

He was tortured, subjected to awful circumstances, and constantly monitored.

Turdakun was not allowed to speak in a makeshift courtroom within the detention camp where he was being kept and was forced to sign paperwork he had no time to read.

He recognized the court was not following the proper legal process as a former law student, but he was assured that the court's ruling would lead to "wonderful things" for him, and he would be able to study and live for free.

Turdakun is a Chinese resident and a Kyrgyz, one of a few ethnic gatherings - including Kazakhs, Tajiks, and Uyghurs - who has been accused of fake, while possibly not altogether bogus, charges and kept in large confinement camps across Xinjiang, an area in northwest China where most of the ethnic gatherings reside.

According to U.N. watchdogs, China is suspected to have imprisoned at least a million of its own people in detention camps in recent years, but the total is likely to be higher.

Despite Beijing's continuous denial of human rights violations, China's treatment of Uyghurs and other Muslim minorities has been labelled "genocide" by the Biden administration.

Turdakun can only share this story because he and his family were granted advanced parole, a temporary legal status that allows them to enter the United States after congressional members pushed on their behalf.

On April 8, Turdakun and his wife, Zhyldyz Uraalieva, and their kid, arrived in Washington, D.C.

Turdakun is an example of the rare group of persons with direct information within China's detainment camps, including private information on how the Chinese government utilizes innovation, observation, and facial recognition to persecute several Xinjiang inhabitants, which the U.S. officials will involve to investigate human right violations in China and the Chinese organizations that supply reconnaissance innovation to the camps.

Turdakun revealed the conditions of his confinement, severe interrogations, and forced medical treatments in a series of video interviews filmed by Conor Healy, government director at video surveillance news site IPVM before he arrived in the United States.

Healy visited Turdakun and his family in Kyrgyzstan in December, where they had resided for the previous year, to assist them in obtaining their immigration documents for further travel to the United States, despite worries that the Kyrgyz authorities might deport the family back to China, according to Healy. 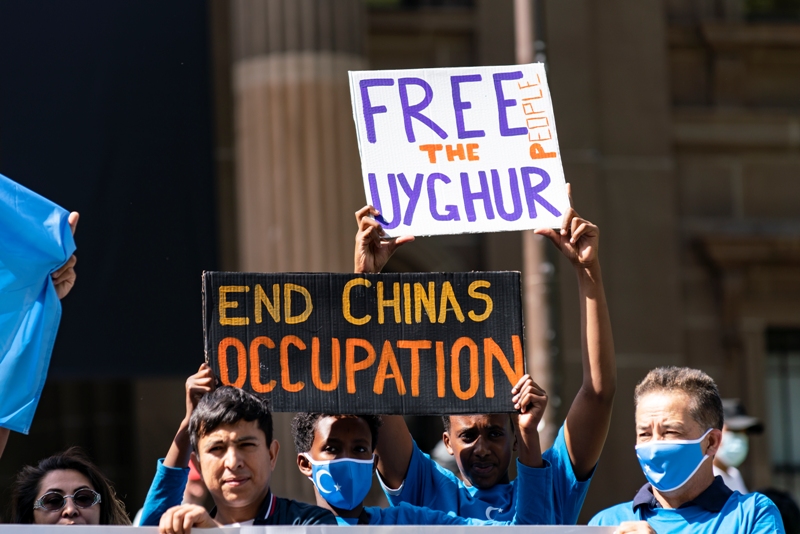 File image by Matt Hrkac on Flickr via Wikimedia Commons

Turdakun recounted the cells where he would be imprisoned alongside two dozen other detainees for months in an interview with TechCrunch, claiming the cameras, all emblazoned with Hikvision logos, were "always on and watching."

If someone spoke in front of the cameras, a loud voice would urge them not to.

He described how the detainees would be forced to spend hours in silence by the cameras and that they would have little other human contact outside of their cells for long periods; the door would frequently remain shut for long periods, and food would be pushed through an opening in the entryway.

Turdakun was freed in November 2018 under conditions equivalent to home arrest, with a GPS tracker on his wrist that could only be opened with a unique key.

Although he was permitted to leave his home and go around his little city, he said that the authorities constantly harassed him.

Turdakun's claim is consistent with previous, if uncommon, accounts from survivors of Xinjiang detention facilities, which TechCrunch could not independently corroborate.

Turdakun displayed a diagram detailing the structure of the detention camp during the interview, which corresponded to satellite photos of the camp where he was detained.

Hikvision stated it "takes all concerns about human rights extremely seriously" in an emailed statement provided via a public relations agency specializing in crisis management but declined to name a corporate spokesman.

Human rights advocates think the former detainee's testimony will be crucial to the case instituted at the International Criminal Court in The Hague.

In a letter supporting Turdakun's advance release, U.K. attorney Rodney Dixon, leading a team of attorneys gathering evidence of China's human rights abuses, said it was "essential" for him to testify in future cases.

Turdakun told TechCrunch that more people should be aware of the situation in Xinjiang.