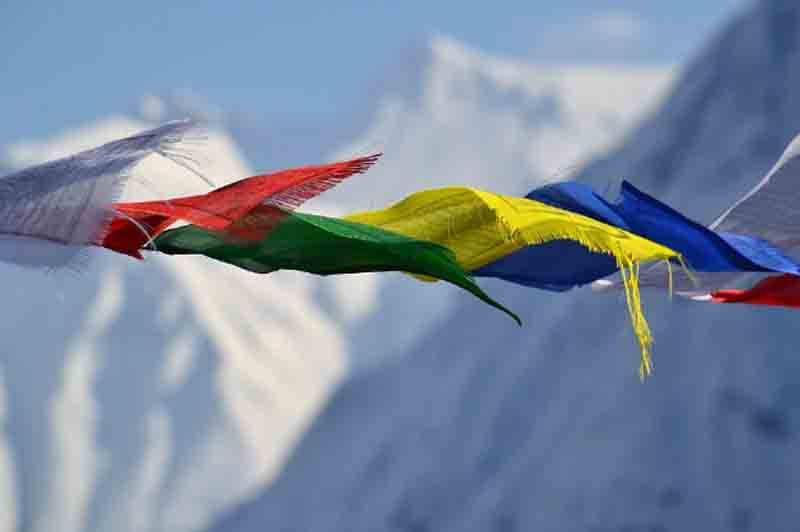 In a big blow to Prime Minister K. P. Sharma Oli on June 22, 2021, the Supreme Court (SC) quashed the appointments of 20 Ministers, including 17 Cabinet Ministers and three Ministers of State, citing Article 77 (3) of the Constitution. The SC order declared,

The appointments of June 4 and 10 by the President on the recommendation of the Cabinet are against the intent and spirit of the constitution. An interim order has been issued not to allow the ministers to perform their duties until the case is finalized.

On May 21, 2021, President Bidya Devi Bhandari dissolved the House of Representatives on the recommendation of the Oli Cabinet. President Bhandari also announced that mid-term elections would be held on November 12 and 19, 2021, a year ahead of schedule.

Expectedly, on May 24, 2021, 146 lawmakers filed a writ petition in the Supreme Court, demanding reinstatement of the House of Representatives. These included 61 Members of Parliament from the Nepali Congress (NC), 49 from the Communist Party of Nepal-Maoist Centre (CPN-Maoist Centre), 23 from the Madhav Kumar Nepal faction of the Communist Party of Nepal-Unified Marxist–Leninist (CPN-UML), 12 from the Upendra Yadav-Baburam Bhattarai of the Janata Samajbadi Party (JSP) and one from Rastriya Janamorcha Nepal (RJN).

On May 27, 2021, Supreme Court Chief Justice Cholendra Shumsher Rana announced that the Constitution Bench of the Court would decide the fate of the 30 petitions against President Bidya Bhandari’s dissolution of the House of Representatives. Finally, on June 23, 2021, the Court started hearings on the writ petitions.

Significantly, the House of Representatives was first dissolved on December 20, 2020, by President Bhandari, endorsing the Oli Government’s recommendation. The President also approved the Cabinet’s recommendation for holding general elections on April 30 and May 10, 2021.  Expectedly, on December 21, 2020, 11 writ petitions were filed in the Supreme Court, challenging the dissolution of the House of Representatives, even as the entire opposition came out on the streets.

The Nepal Communist Party (NCP) which had come into existence after the merger of CPN-UML and the CPN-Maoist Centre on May 17, 2018, suffered a vertical split on December 22, 2020, almost 31 months after the merger. On March 7, 2021, the Supreme Court, invalidated the merger of the two parties, even as the internal rift within CPN-UML deepened.

On May 5, 2021, CPN-Maoist Centre withdrew its support to the Oli-led Government. Expectedly, on May 10, the Oli Government failed to secure the confidence of the Parliament during a vote held in the House of Representatives. Oli even lost the support of many CPN-UML lawmakers, who were siding with Madhav Kumar Nepal. On the same day, May 10, President Bhandari invited any political party leader who could garner a majority vote in Parliament, with the support of two or more parties, to stake a claim to the post of Prime Minister as per Article 76(2) of the Constitution. Issuing a notice in the evening of May 10, President Bhandari asked any such Member of Parliament to stake a claim by 9 pm on May 13. Constitutional provisions required such a candidate to submit signatures of a majority of lawmakers belonging to two or more political parties in Parliament, to the Office of President within the stipulated time. As no one could muster the requisite support, the President reappointed Oli as Prime Minister on May 13. Again, on May 20, President Bhandari called on parties to stake claims to Government formation, according to Article 76 (5), on May 21. However, as the meeting ended in a stalemate, the Cabinet recommended dissolution of the House of Representatives.

The intra-party crisis is not only visible in the mainstream communist parties, but also in groups involved in violence. The Netra Bikram Chand aka Biplav-led Communist Party of Nepal-Maoist (CPN-Maoist-Chand) which reached a three-point agreement with the incumbent Government on March 4, 2021, has already seen divisions within the group. On May 1, 2021, CPN-Maoist-Chand split after politburo member Krishna Prasad Dhamala aka Gambhir revolted to form a new party, the Jana Samajwadi Manch-Nepal (JSM-N). Meanwhile, three months after signing the deal with the Government, in an interview with Himalaya TV broadcast on June 2, 2021, Chand declared that his party was not yet into peaceful politics:

We did not say that we came to peaceful politics. It was just that we were ready to present our opinions peacefully. I think we should not classify politics as peaceful and violent. This understanding is erroneous. While underground also, we were in peaceful politics.

This entire political chaos in the country started in April 2020 when differences between the two Co-chairs of the then NCP – Oli and Pushpa Kamal Dahal – started escalating. Since then, the environment of unease, with protests – some of them violent – failed to de-escalate.

The prolonged political problem in Nepal has not only increased political instability in the country but also has created a rising potential for escalation to violence as a result of possible action by opportunistic formations such as the Chand group.