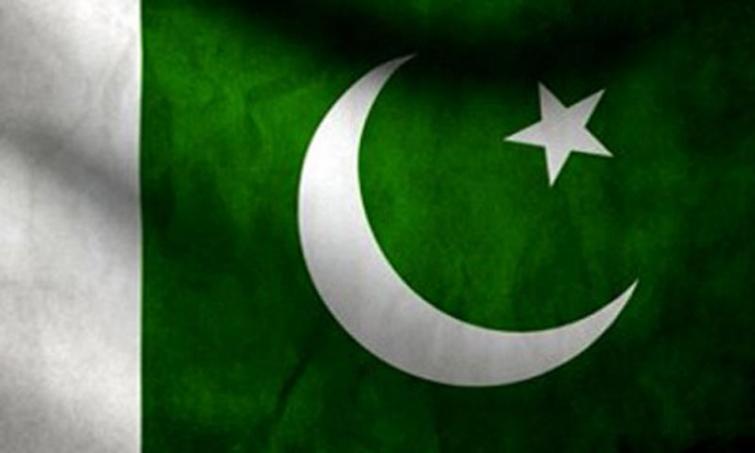 Tribal leader Malik Khan Gull and his son were killed in an explosion in the Tank area of Dera Ismail Khan District of Khyber Pakhtunkhwa (KP) on November 25, 2019. No group has claimed responsibility for the attack thus far.

A pro-government tribal elder was killed in an explosion near the Pakistan-Afghan border in the Upper Dir District of KP on August 18, 2019. Four others were also killed in the attack. The Tehreek-e-Taliban Pakistan (TTP) claimed responsibility for the attack.

A tribal elder, Wali Khan Achakzai, and two of his guards were killed in a blast at Chaman town of Killa Abdullah District in Balochistan on May 8, 2019. Levies forces said Achakzai was returning home from work when the blast occurred, completely destroying the car and killing all three on the spot.

According to partial data compiled by the South Asia Terrorism Portal (SATP), during the first 11 months and eight days of the current year (2019), there have been five such incidents, resulting in death of six tribal elders across Pakistan’s tribal areas. During the corresponding period of 2018, five tribal elders had died in three incidents; and in the remaining period of 2018, there was one more incident resulting in one death. Throughout 2017, there were two such deaths in two incidents, and another two deaths in two incidents in 2016.