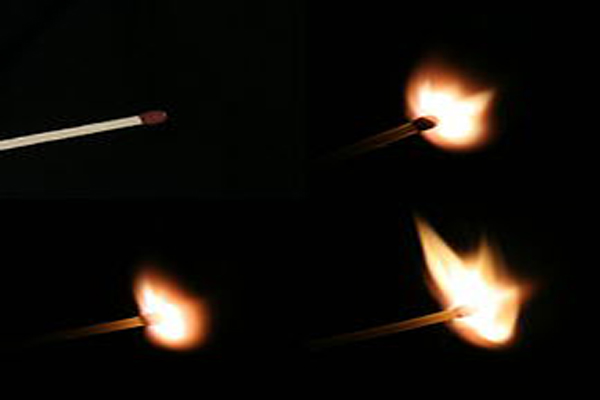 As many as ten fire engines rushed to the spot and doused the flame.

The fire had started at around 2:21 pm at a air conditioning power plant. It is located on the periphery of the Parliament complex.

However, the main Parliament building was not affected by the fire.

President Pranab Mukherjee has directed officials to conduct an urgent enquiry into the cause of the fire.

"The President of India, Shri Pranab Mukherjee has expressed serious concern over the massive fire which broke out inside the Parliament Complex this afternoon. He has called upon authorities concerned to conduct an urgent enquiry into the cause of the fire and take necessary steps to ensure that such incidents do not occur in the future. The President said the complete safety and security of the Parliament Complex must be ensured at all times," The President's Secretariat said in a statement.

"The first responder was a fire engine which is always stationed inside Parliament. After that, 10 more fire tenders were brought in. Fire was under control in 19 minutes," AK Sharma, Director, Delhi Fire Service told NDTV.