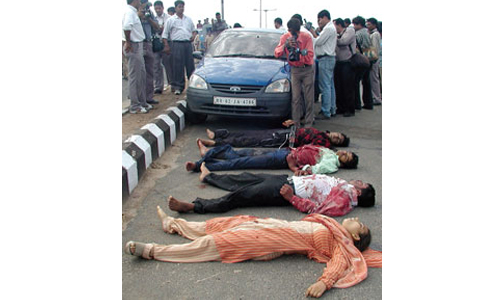 The police alleged that Ishrat and three others were Lashkar-e-Taiba (LeT) militants who conspired to assassinate Modi.