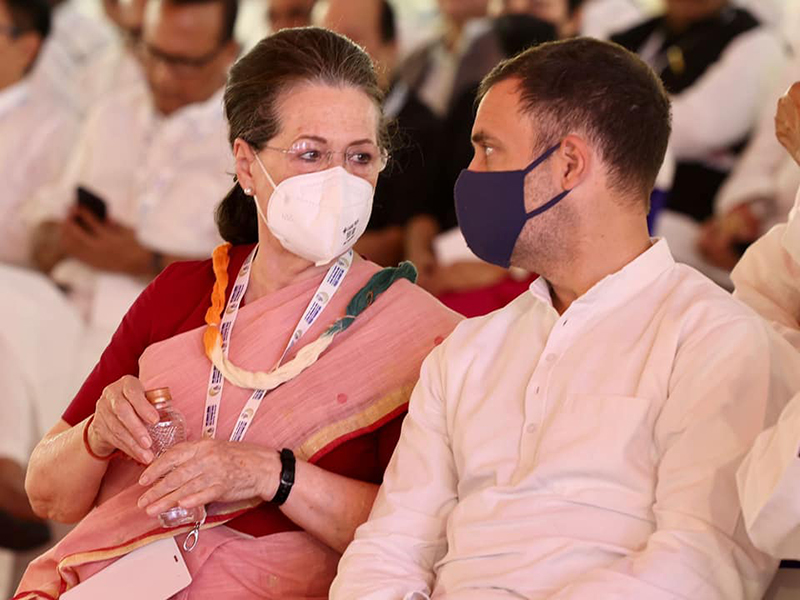 Shimla/IBNS: After a day of drama over who'll be the chief minister in Himachal Pradesh, the Congress MLAs of the hill state Friday evening passed the party's traditional one-line resolution stating that the party's "high command" will take a final decision on the same.

The one-line resolution came after a show of strength by the supporters of state Congress chief Pratibha Singh ahead of the meeting in Shimla.

Besides Pratibha Singh, the other contenders in the race are Sukhvinder Singh Sukhu and Mukesh Agnihotri.

Singh, an MP from Mandi, campaigned hard for the Congress, which has won 40 of 68 assembly seats.

The BJP, which had aimed to change the state's tradition of electing alternate governments every five years, has won 25 seats.