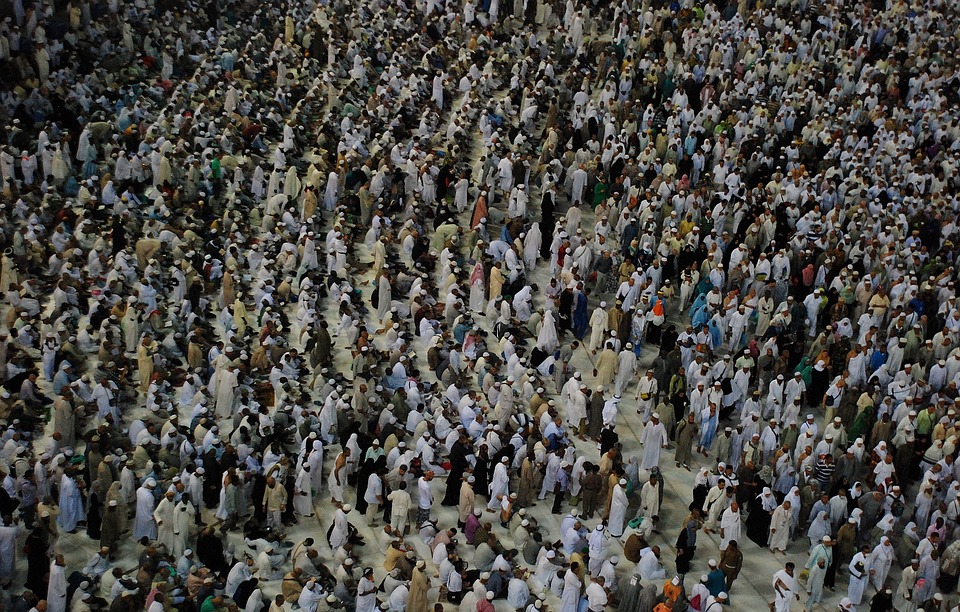 New Delhi: Haj Committee of India (HCoI) has taken a major decision for 2023 where  two lakh pilgrims will be allowed to perform the sacred pilgrimage from India with special focus on women, media reports said on Friday.

With the increase in Hajj quota, the number of pilgrims from Jammu and Kashmir will also be more compared to previous years, reports Daily Good Morning Kashmir.

Official announcement on the matter will be made shortly.

This is for the first time that 2 lakh Indian Muslims will be performing Hajj.

“The Haj quota has been increased and for the year 2023, two lakh pilgrims will perform the holy pilgrimage,” he said. “In Haj 2023, special focus will be on women pilgrims," he told the news portal.

Asked whether the J&K will also have an enhanced Haj quota, Aijaz said that the number of pilgrims from UT will obviously be more than the previous years given increase in Hajj quota.

He said it was after hectic efforts by the HCoI that the Hajj quota for India was increased to two lakh.

“We are also working to make Haj 2023 cheaper and smooth compared to previous pilgrimages,” Aijaz said.

Sources told the news portal that in Haj 2023, pilgrims will be also allowed to bring sacred water called ‘Zam Zam’ without any hassle or hindrance.

“Each pilgrim will be allowed to bring 5 kg Zam Zam. HCoI will fully facilitate the process of providing Zam Zam water to each pilgrim,” he said.