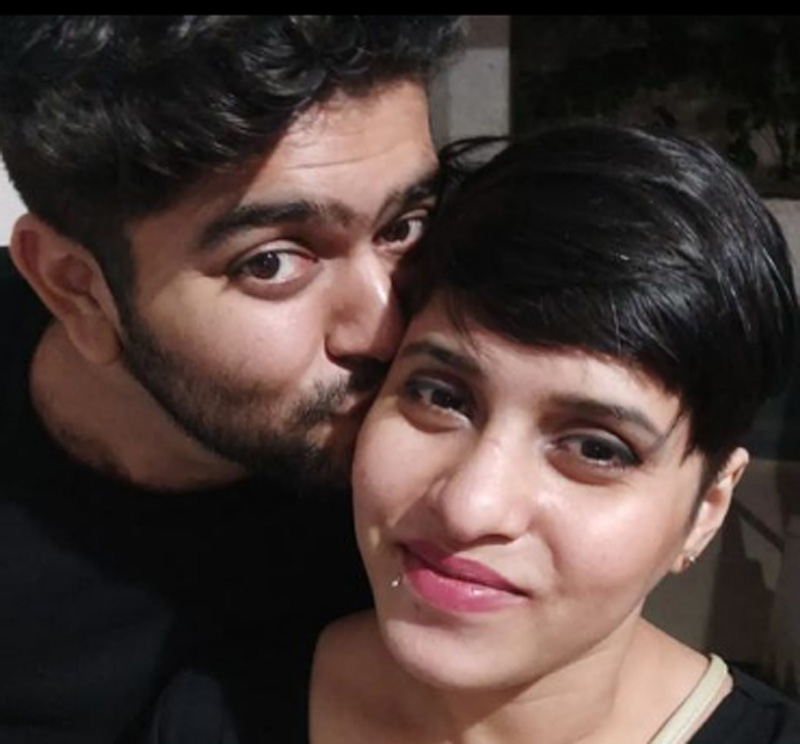 Shraddha Walkar murder: 'There should be control over children turning 18,' says victim's father

New Delhi/IBNS: Vikas Walkar, the father of 27-year-old Shraddha Walkar who was murdered by her live-in partner Aaftab Poonawala in Delhi, has questioned the freedom one gets on turning 18, media reports said.

Speaking to the media, Vikas Walkar said as quoted by NDTV, "There should be counselling and control over children who turn 18. My daughter told me while leaving home that she was an adult, that's why I am saying this."

"Before leaving home, I had a conversation with Shraddha. I said he isn't from our community, so don't stay with him. She said I want to stay with him," he added.

Shraddha's father has said Aaftab "should be hanged" and called for a probe into the 28-year-old man's family's involvement.

Aaftab, who had met his partner Shraddha Walkar in an online dating app, moved together to a place in Delhi's Mehrauli in May this year.

Aaftab reportedly killed her after an argument broke out between the two on May 18.

The accused then bought a saw and a 300-litre refrigerator to store the 35 pieces for 18 days.