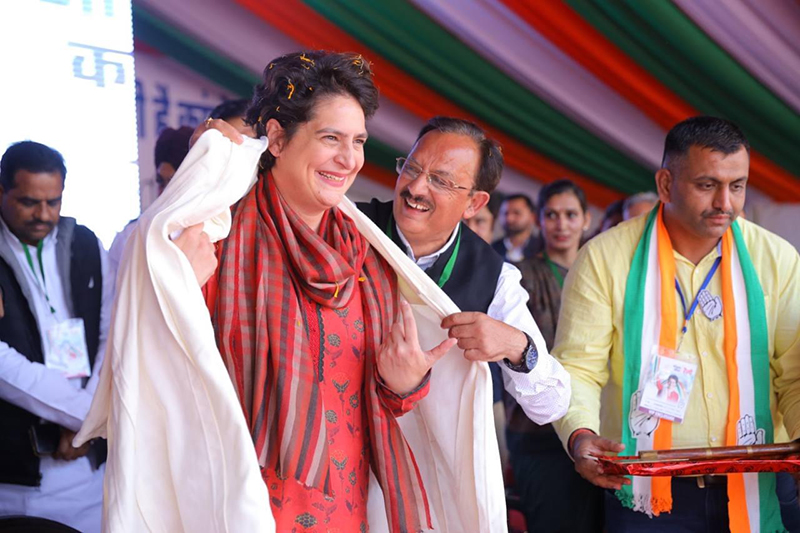 The Congress has called a meeting of its elected MLAs to pick its Chief Minister for Himachal Pradesh, which showed door to the Bharatiya Janata Party (BJP) on Thursday.

The meeting will be held at 3 pm in the state capital Shimla.

As per reports, Congress' Himachal chief Pratibha Singh is the frontrunner to become the Chief Minister.

Pratibha Singh is the wife of late Virbhadra Singh, who was the tall Congress leader in the hill state.

Singh, an MP from Mandi, campaigned hard for the Congress, which has won 40 of 68 assembly seats.

The BJP, which had aimed to change the state's tradition of electing alternate governments every five years, has won 25 seats.