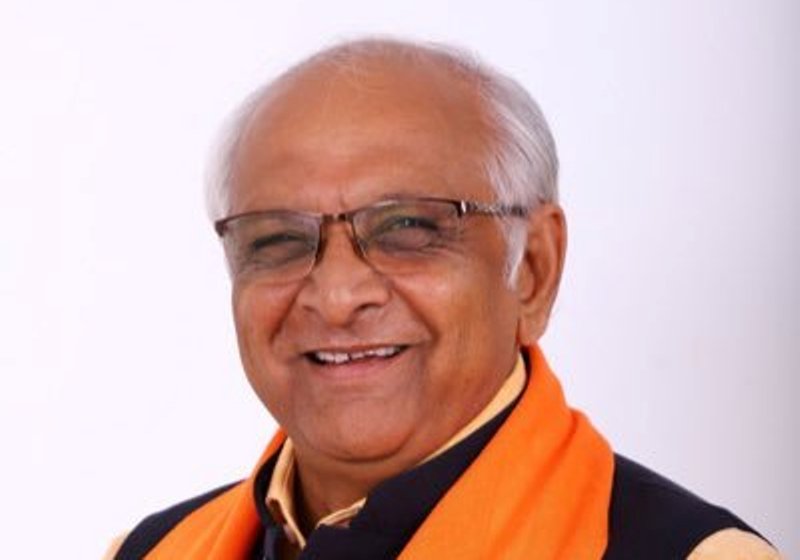 Bhupendra Patel to take oath as Gujarat CM on Dec 12

The BJP registered a landslide victory winning over 150 seats as the results of the assembly elections held on Dec 1 and 5 were declared on Thursday.

Patel will take oath at 2 pm on Monday.

Reacting to the victory, Patel said people have given mandate in favour of development.