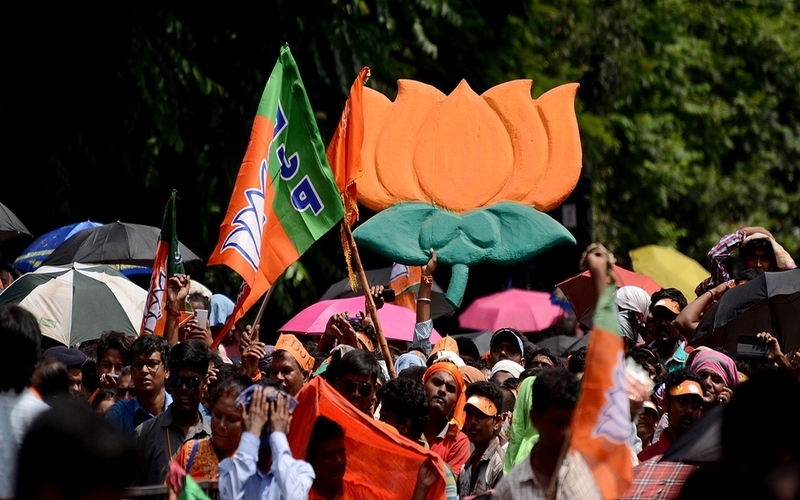 Patna/UNI: BJP candidate Kedar Prasad Gupta was leading over his JD(U) rival Manoj Kushwaha by a margin of more than 2,000 votes as counting continued on Thursday for the Kurhani assembly seat by-poll.

The voting was carried out on December 5.

Sources in the office of the Chief Electoral Officer (CEO) said here that as per the latest reports available, the BJP candidate was maintaining a lead of 2066 votes over Kushwaha.

Kushwaha is the common candidate of the Grand Alliance, which comprises a host of parties including RJD and Congress.

AIMIM candidate Mohammad Ghulam Murtaza is far behind and has polled only 1472 votes.