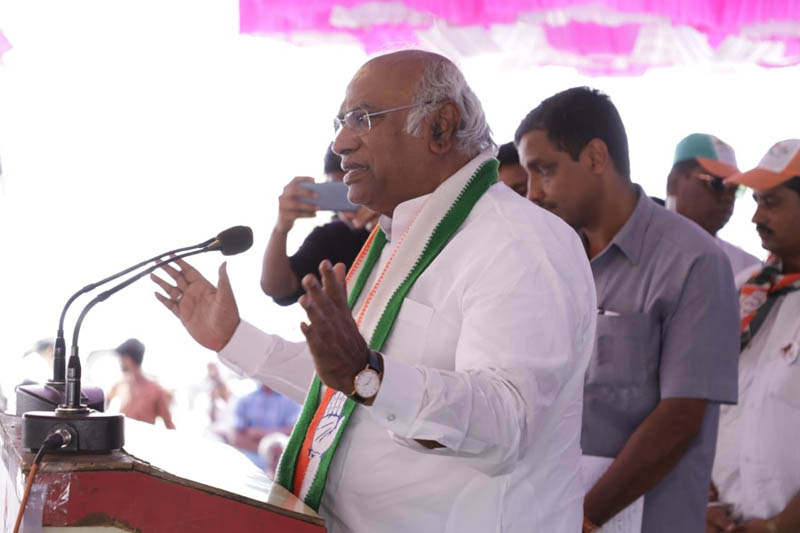 Shimla/UNI: In a close race, the opposition Congress was ahead in 33 seats, with the ruling BJP leading in 30 constituencies in the initial counting trends on Thursday for the Himachal Pradesh Assembly polls.

Independents are leading in three seats, with trends available for 66 constituencies in the 68-member state Assembly.

Assembly speaker Vipin Singh Parmar. and Deputy Speaker Hansraj, both in the fray on BJP ticket, are leading.

The Congress has established leads in six of the eight seats of Shimla district.

The BJP contestants are in the top position in Jubbal Kotkhai and Chopal seats of the district.

Congress and BJP candidates are leading in two seats each in Bilaspur district.

The three Independent candidates are leading in Hamirpur, Dehra and Nalagarh. CPI(M) MLA Rakesh Singh is trailing in Theog.

Thirty five seats are needed to reach the majority mark in the hill state where voting for all 68 seats was carried out in a single phase on November 12.