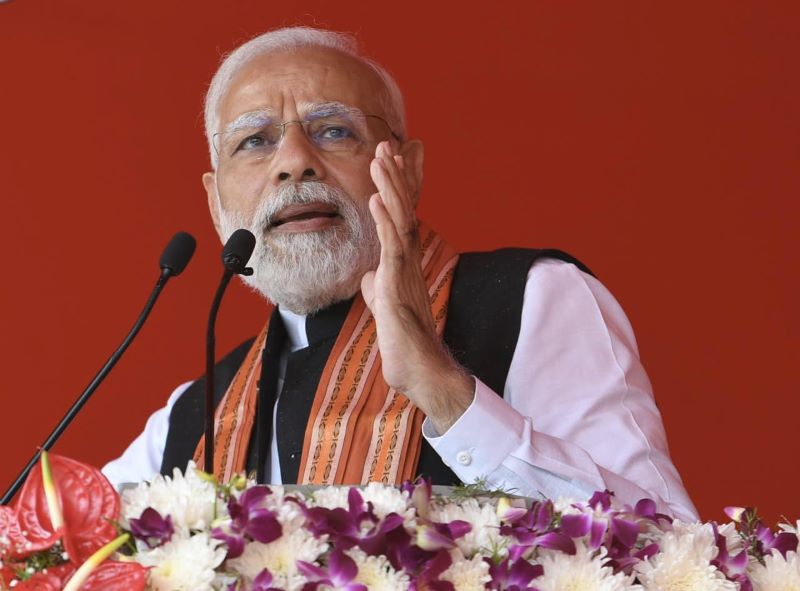 The country's ruling Bharatiya Janata Party (BJP) is marching towards a landslide victory in Prime Minister Narendra Modi's backyard Gujarat, the state which it has been ruling for 27 years.

As per the recent trends, the BJP is leading in 151 seats, Congress in 20, the Aam Aadmi Party (AAP) in seven and four Independents.

The elections in 2022 were a three-cornered fight with the AAP challenging the BJP, which has, however, increased its vote share as compared to the results that came out five years ago.

The Congress, which had given BJP a run for their money in 2017, is staring at a humiliating defeat.

In Himachal Pradesh, the BJP is finding it tough to change the norm of electing alternate governments every five years.

As per the recent trends, the Congress is leading in 35 seats as compared to BJP's 30. Three Independents are in the lead too.