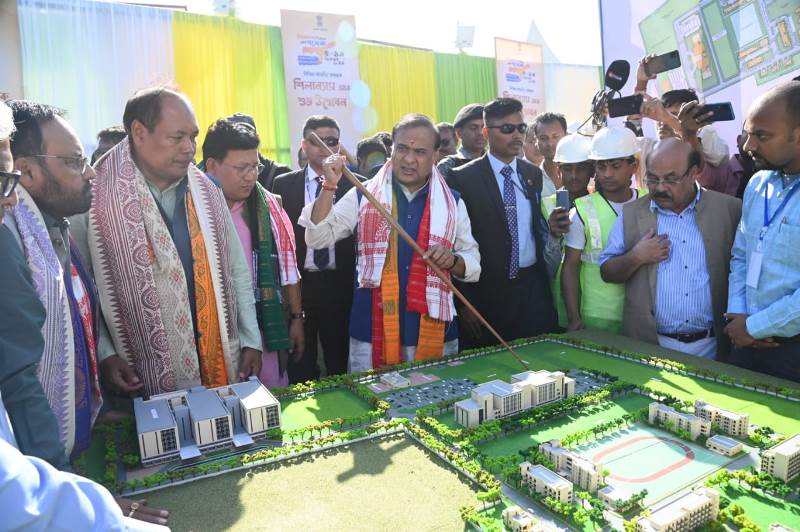 Guwahati/IBNS:: Assam Chief Minister Himanta Biswa Sarma on Wednesday made an official visit to Tamulpur during which he inaugurated and laid the foundation stones of multiple projects that have the potential to radically transform the lower Assam district into one of the most progressive districts in the state.

The Assam Chief Minister attended the Bhumi Pujan of the proposed medical college and hospital, to be constructed at a cost of Rs 686 crore, at Kosubari.

He laid foundation stones of concrete bridges over rivers the aggregate cost for which would run into several hundred crores. 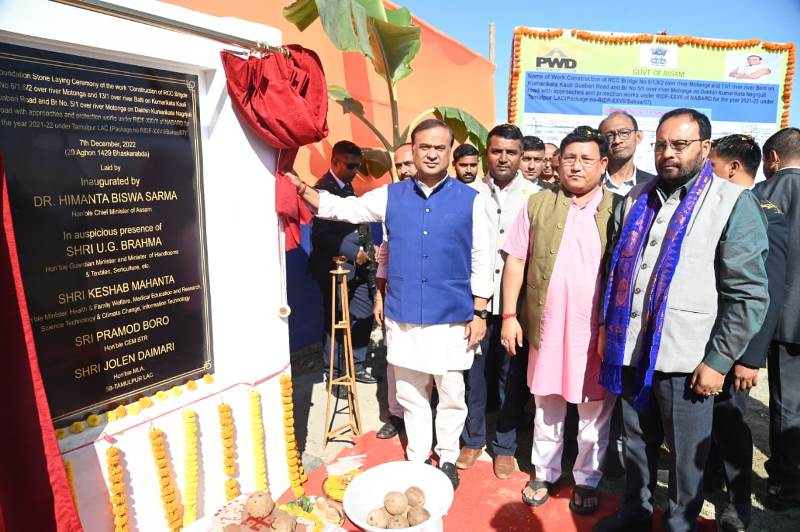 The Chief Minister said the projects inaugurated Wednesday have the potential to radically transform Tamulpur district into one of the most progressive ones on all fronts in days to come. 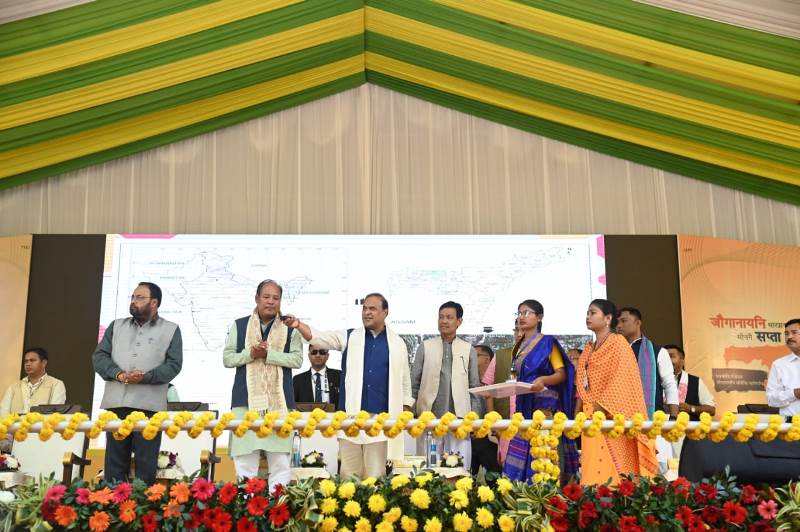 He further assured that all district-level offices a full-fledged district should have shall be established at Tamulpur in days to come.

The Chief Minister said that the Bodoland Territorial Region has been able to register unprecedented growth and development in recent times owing to continued focus from the current regimes at the Centre and the state.

He added that 6,000 new beneficiaries from Tamulpur district would be added to upcoming Orunodoi 2.0. 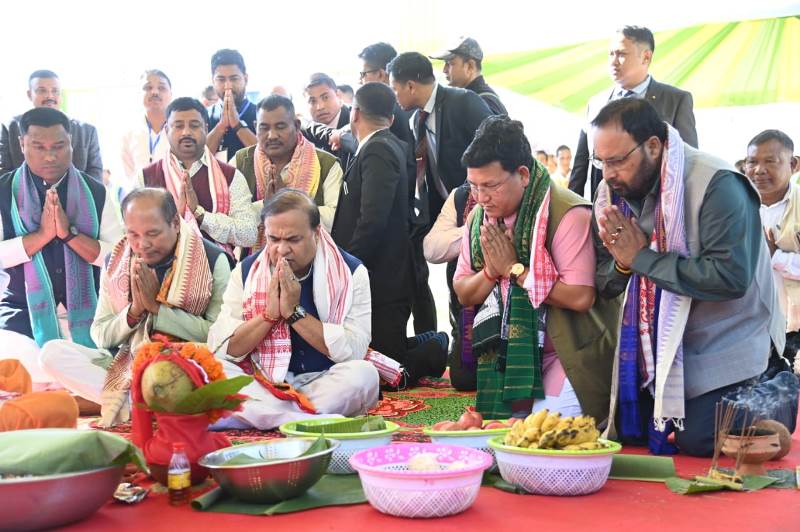 He also spoke about the plan to provide ration cards to around 7,000 beneficiaries.