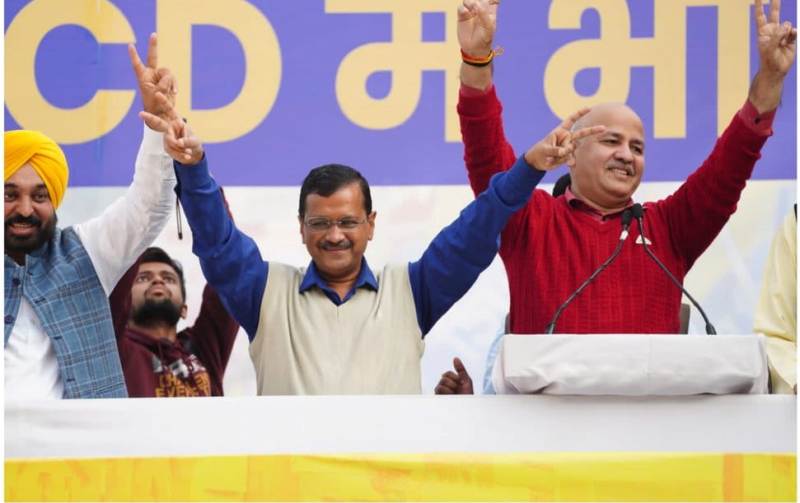 According to the State Election Commission (SEC), the Arvind Kejriwal-led AAP has won 134 seats out of the 250 wards. The BJP bagged 104 seats.

Kejriwal claimed that he needed entre's support to carry out development works in the city.

Meanwhile, the Congress has been reduced to just nine in a city it ruled for decades.

Despite the BJP falling short of winning a majority, Modi's party proved exit poll predictions wrong as some of them gave AAP as many as 175 seats, while the BJP's tally was projected to remain far below the 100-mark. 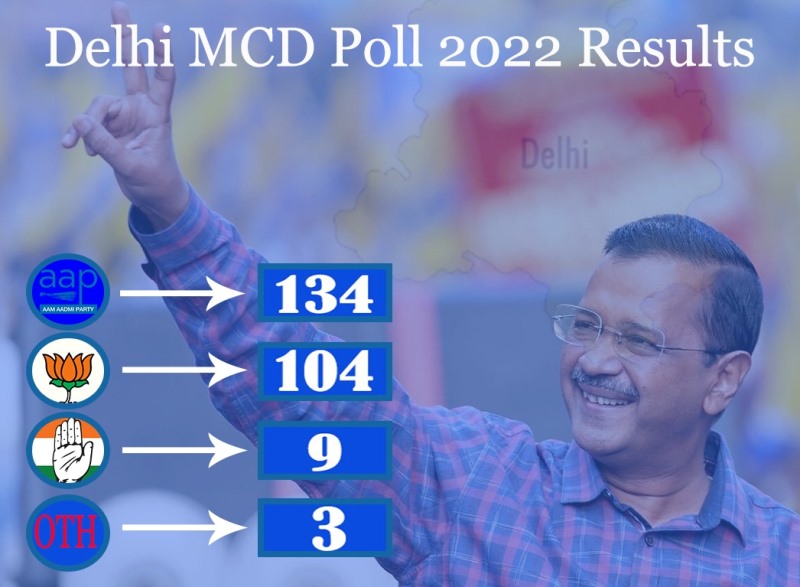 Modi's BJP has managed to raise its vote share from 36 per cent in the 2017 election to 39 per cent. 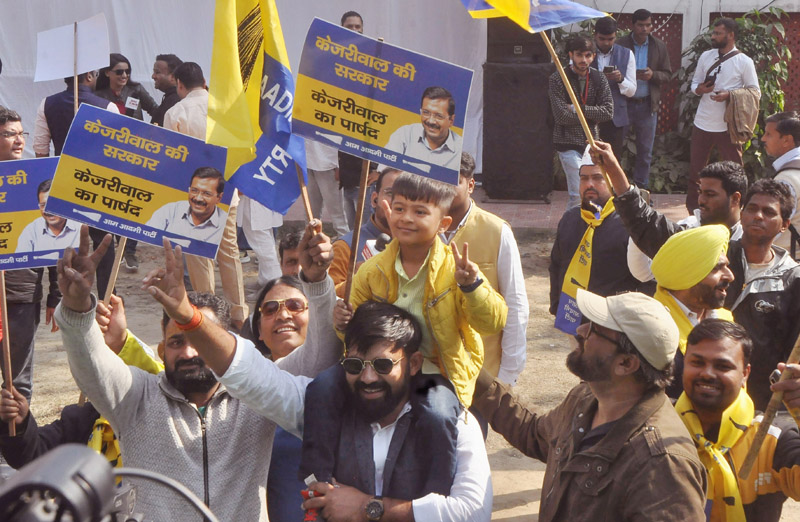 The MCD controls several public amenities - from schools and hospitals to road repairing and issuing licenses for new shops.

In the last MCD elections in 2017, the BJP won a thumping majority, winning 181 seats in the then 272-member civic body.

The AAP bagged 49 seats. This year the total number of seats was reduced to 250 after a delimitation exercise by the Election Commission.