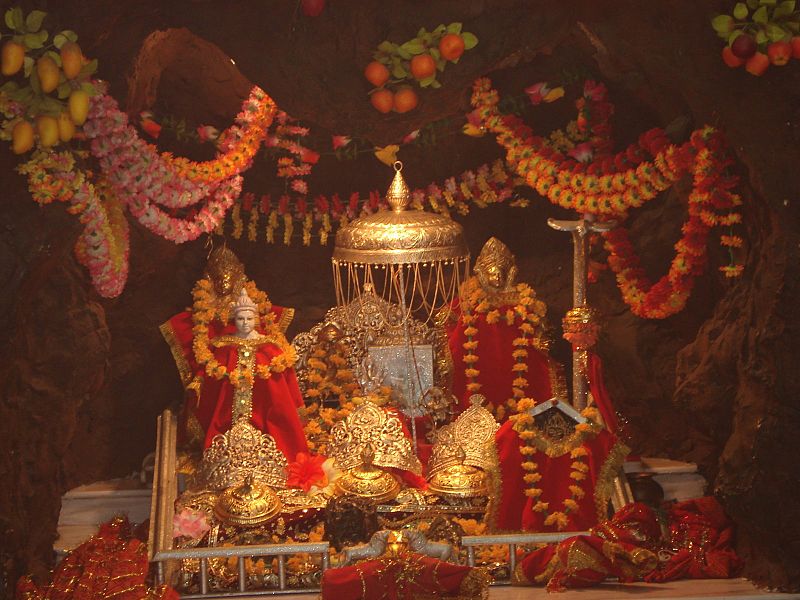 Srinagar: The number of pilgrims at the Mata Vaishno Devi shrine in Jammu and Kashmir in 2022 is gearing up to cross  magical number of one crore.

This is being achieved after nearly two years as the country was hit by COVID-19.

According to official statistics, 86 lakh pilgrims have visited the shrine, located on Trikota mountain in the Reasi district of Jammu province. Also, the number may cross one crore by the end of December as more people used to visit this Gupha in the month of December, reports ANI.

The Vaishno Devi Temple is an important Hindu temple dedicated to Vaishno Devi located in Katra at the Trikuta Mountains within the Indian Union territory of Jammu and Kashmir.