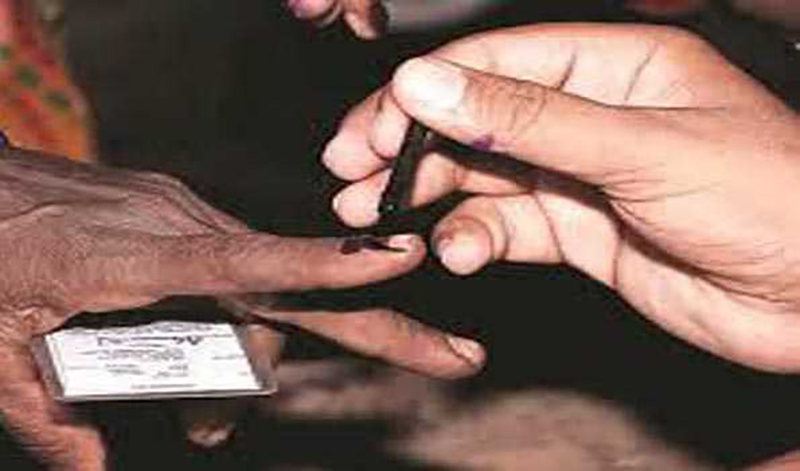 The re-poll for two DDC seats is being held in Hajin-A and Drugmulla constituencies of Bandipora and Kupwara districts respectively.

Polling began at 7 am and due to the morning chill few people turned out so far at polling stations, officials said.

The voting is expected to pick up as the day progresses.

The DDC elections in these two seats where the polling is underway took place in December 2020. However, the counting of votes was withheld in Hajin-A and Drugmulla seats after the State Election Commissioner responded to a complaint that two candidates contesting polls were not “bona fide India citizen(s)"