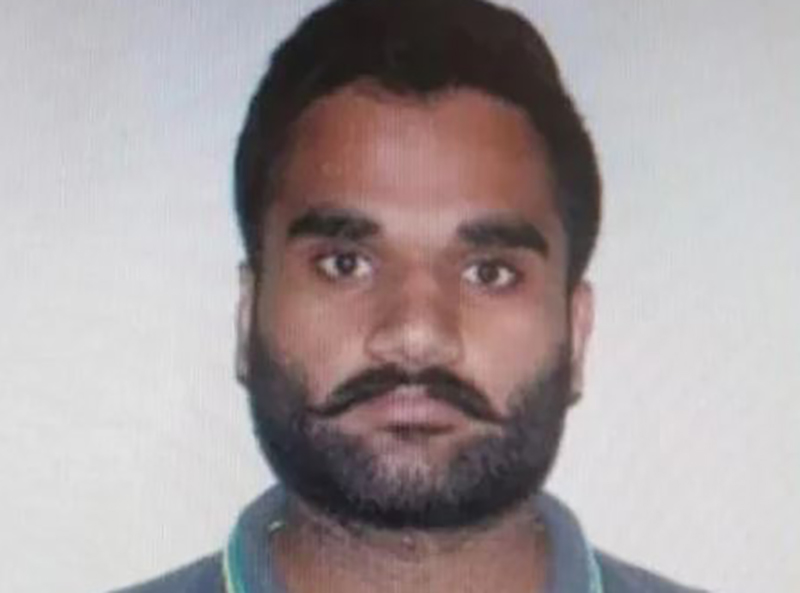 New Delhi/IBNS: The US Federal Bureau of Investigation formally contacted Punjab Police that gangster Goldy Brar, the alleged mastermind in the murder of Punjabi rapper Sidhu Moose Wala, has been caught in California, media reports said.

Satinderjit Singh, alias Goldy Brar, was detained in the city of Sacramento, it said, reported NDTV.

The development is viewed as the first step towards bringing the gangster to India for trial.

Goldy Brar is a key member of a gang run by Lawrence Bishnoi with whom he has been friends since 2010, their college politics days.

Lawrence Bishnoi is lodged in jail for many years. When Moose Wala was murdered in May, he was in Tihar Jail–from where he allegedly ran his gang.

In a Facebook post, Brar claimed responsibility for Moose Wala’s murder “in retaliation" for the murder of a Youth Akali Dal leader Vicky Middukhera.

Initially, police had linked the case to "inter-gang" rivalry, and questioned an associate of Moose Wala. But later police said the statement didn’t mean that Moose Wala was linked to any gang.

According to the report, Goldy Brar was nabbed in California around 10 days ago. He had been living in Fresno city and had safehouses in Sacramento, Frizow, and Salt Lake too.

He was hiding there as he feared getting caught in Canada and also for his life as he was on the radar of other gangsters.

Reports said that Brar, who is said to be in his 20s, had left India on a student visa for Canada in 2017 and worked there as a trucker.

He hails from Muktsar district in Punjab's southern belt bordering Haryana and Rajasthan.

He is also alleged to be a key conspirator in a Dera Sacha Sauda follower's murder last month in coordination with Sikh radical groups.