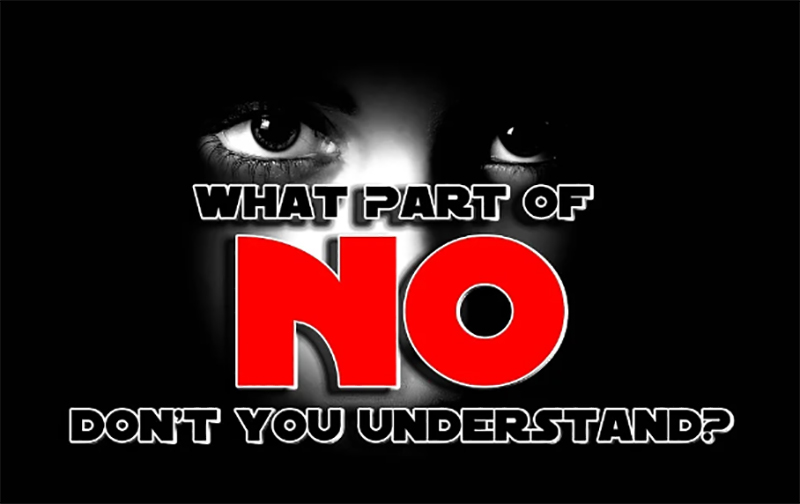 Hyderabad: A Professor at University of Hyderabad (UoH) allegedly attempted to rape a student from Thailand studying in the University on Friday night. The Professor was identified as Ravi Ranjan.

According to police, the Professor invited the student into his car and went to his residence last night. Later he offered her soft drink laced with alcohol and attempted to rape her.

When the student refused, the angry professor assaulted her and dropped at the hostel.

Later she lodged a complaint at the Gachibowli Police Station along with her roommates at about 0300 hours.

The University students who came to know about the incident held a dharna by demanding strict action against the professor.

Keeping in view of the student's agitation, additional police forces were deployed in the University.

Meanwhile, in a statement, the University of Hyderabad condemned the incident that occurred involving Prof Ravi Ranjan in Department of Hindi.

Based on police registering a case under sections 354 and 354 (A) of the IPC at the Gachibowli Police Station, Prof Ravi Ranjan is placed under suspension with immediate effect.