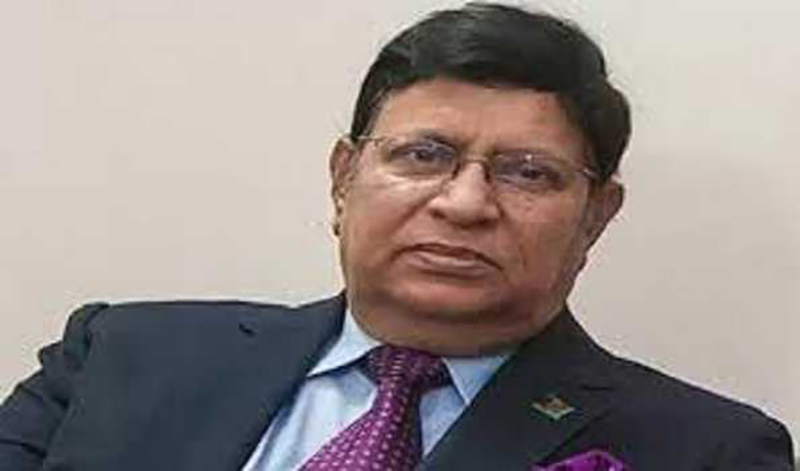 Dhaka: Bangladesh Foreign Minister A K Abdul Momen has said that the people of Bangladesh and India will benefit if regional stability is maintained.

He was speaking at the opening ceremony of a two-day Silchar-Sylhet festival organized in Assam on Friday evening.

He highlighted Bangladesh's multi-dimensional relations with India, especially with the North-Eastern states, at the event organized at the Silchar Police Ground.

Momen said: "The good relations between the two countries are gradually getting stronger due to many reasons such as geographical proximity, historically close cultural ties, language, art and literature, culinary traditions and bilateral economic relations."

He said: "Due to the visionary leadership of Prime Minister Sheikh Hasina and the effective implementation of her government's zero tolerance policy against terrorism, it has greatly contributed to the overall stability and economic development in the North-Eastern region of India, which has also been recognized and appreciated by the Indian leadership.

"If regional stability is maintained, the people of both countries will benefit. But I think India will benefit a lot," he added.

Dr. Momen said the Silchar-Sylhet festival will serve as an important platform to discuss "our common culture, language, arts and literature, mutual development and progress and celebrate our common achievements".'

Minister for Culture, Tourism and Development of North Eastern Region G Kishan Reddy was the chief guest on the Indian side. Assam Minister for Transport, Excise and Fisheries Parimal Shuklabaidia and Bangladesh High Commissioner to India Mustafizur Rahman were the guests of honor.