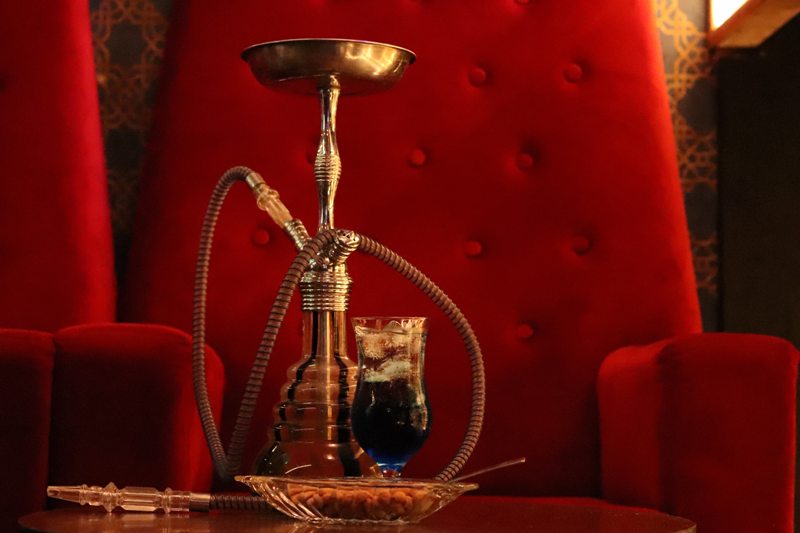 Announcing the decision on Friday, Kolkata's mayor, Firhad Hakim said that the Kolkata Municipal Corporation (KMC) will cancel the licenses of restaurants that host hookah bars in the city.

"We have decided to request the shutdown of hookah bars. It will remain shut across restaurants," announced Firhad Hakim.

Mayor @FirhadHakim has said @kmc_kolkata will cancel licenses of restaurants that operate hookah bars in the city pic.twitter.com/CoPdGgBdxX

Hakim said the step was taken after his government received complaints that "certain intoxicants" are being used to intoxicate youngsters and thereby make addicted to hookahs.

"Chemicals used in such hookahs are extremely bad for health. So we have decided to shut them," he said.

Firhad Hakim informed that the KMC has issued a warning that it will discontinue licenses for restaurants which run such hookah bars in the city.

“We won't give new licenses and we shall cancel the existing ones,” said Hakim.

He added that the KMC will seek help from the police in implementing the ban.