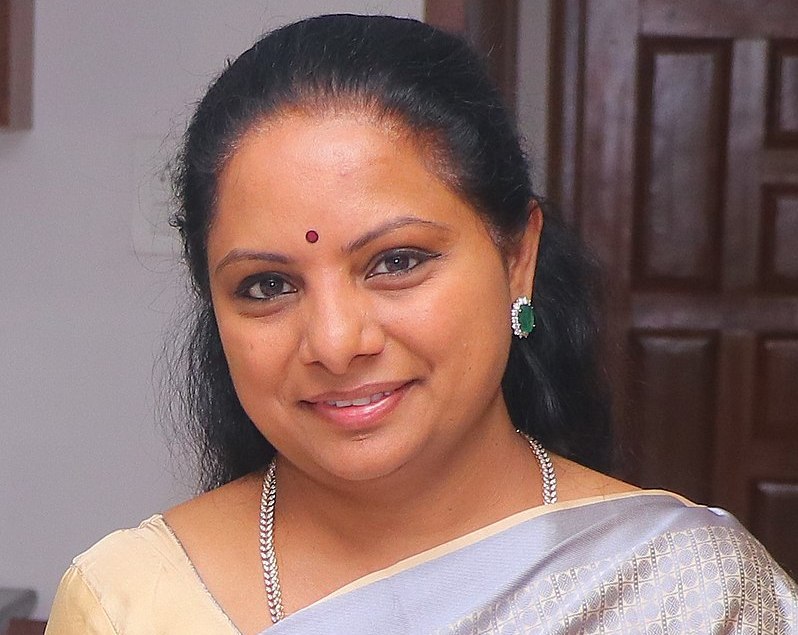 Kavitha, a former MP and now a Member of the Legislative Council, has been given an option of appearing either at the CBI headquarters in Delhi or the probe agency's Hyderabad office.

She had also asked the CBI to see if they can question her at the agency's Hyderabad office, said reports.

The Delhi government had rolled out a new policy for selling liquor in the national capital which the Lieutenant Governor red-flagged over alleged corruption and asked the CBI to probe it.

The Arvind Kejriwal government then cancelled the new policy and reverted to the old one.

The Delhi Chief Minister has claimed that the AAP government lost thousands of crores in revenue due to the Lieutenant Governor's intervention in the policy, which happened before the new policy could show results.

Delhi Deputy Chief Minister Manish Sisodia is also one of the accused in the case.