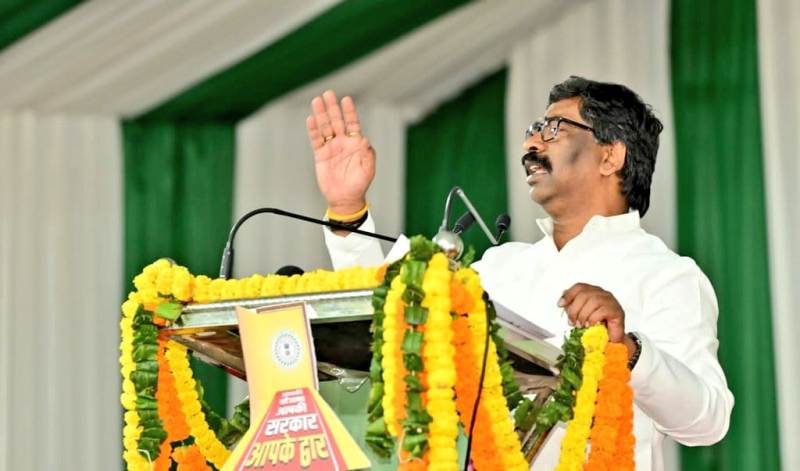 In his missive, Soren said the tribals will be severely impacted by the Forest Conservation Rules.

The Chief Minister stated that in the new notification of 2022, the mandatory requirements of obtaining the prior consent of the Gram Sabha for utilising forest land for non-forestry purposes have been "shockingly" obliterated.

This has created a situation where once forest clearance is granted, everything else becomes a mere formality and the state government finds itself under even greater pressure from the centre to accelerate the diversion of forest land.

The Chief Minister highlighted that an estimated 200 million people across India depend on forests for their primary livelihood, and around 100 million people live on land classified as forests.

"These new rules will end up uprooting the rights of these people who have called the forests their homes for generations. It is the need of the hour to employ sustainable practices so that we can collectively embark on the path of progress with inclusivity as the core idea," said Soren.

He urged the Prime Minister to relook at the Forest Conservation Rules 2022 and maintain systems and procedures that protect the rights of the tribals and forest communities in the country.