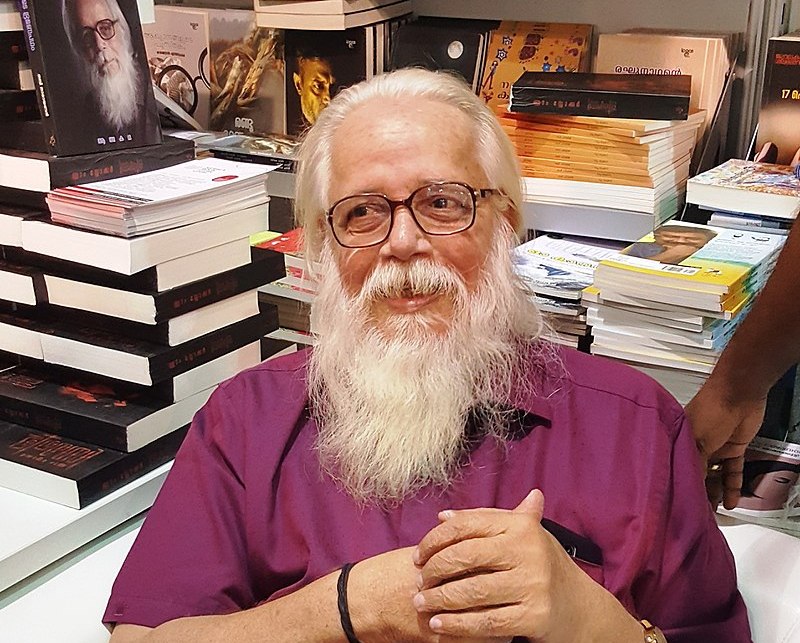 New Delhi/IBNS: The Supreme Court Friday set aside anticipatory bail granted to four accused, including a former Director General of Police (DGP), in connection with the 1994 ISRO espionage case where scientist Nambi Narayanan was allegedly framed.

The court has remanded the matter back to the Kerala High Court for fresh consideration and directed it to decide the case within a period of four weeks.

A bench comprising Justices M R Shah and CT Ravikumar also granted protection from arrest to the accused for five weeks as an interim arrangement till the High Court decides the matter.

"All these appeals allowed. Impugned orders granting anticipatory bail passed by high court are quashed and set aside. All matters are remitted back to the high court to be decided afresh on its own merits. This court had not observed anything on merits for either of the parties," the bench said.

The Kerala High Court had granted anticipatory bail to four accused -former Gujarat DGP RB Sreekumar, two former police officers of Kerala and a retired intelligence official - as they approached the court after the Central Bureau of Investigation (CBI) registered a case against them for their alleged role in the frame-up of scientist Nambi Narayanan.

The probe agency also questioned how the high court clubbed the matter together instead of listening to the case individually.

Based on the merits of individual cases, the court could have granted the accused bail, the probe agency argued.

Agreeing on the probe agency appeal, the Supreme Court bench has now asked the Kerala High Court for fresh consideration of the anticipatory bail pleas on an individual basis.