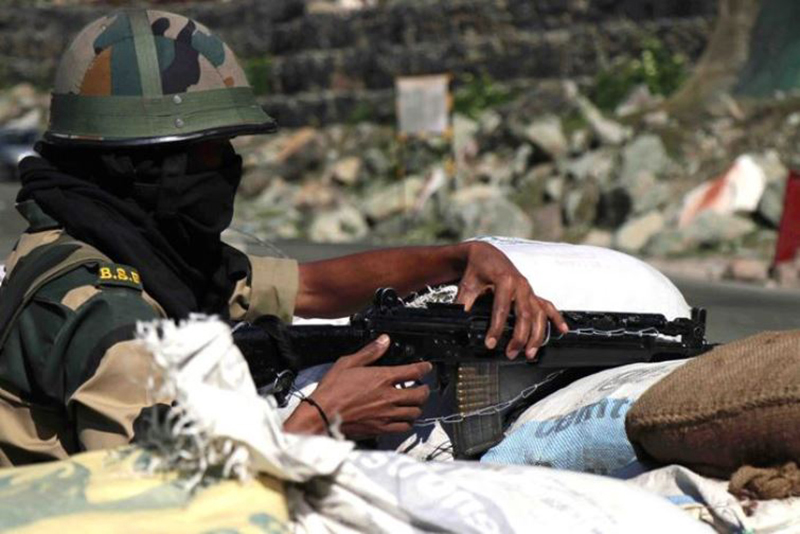 Guwahati: The Border Security Force (BSF) Guwahati Frontier have seized 5023 kg of ganja, 43,719 Yaba tablets and apprehended 221 smugglers in this year so far.

Guwahati Frontier has been assigned to guard Indo-Bangladesh border in states of West Bengal and Assam covering 509 km of International border.

To secure the assigned International border between India and Bangladesh, total 11 BSF Battalions & one Water Wing with various types of Water Crafts are deployed at 145 BOPs under 03 Sector Headquarters.

The senior BSF official also said that, BSF has improved relationship substantially with the counterpart Border Guards Bangladesh through various Confidence Building Measures like mutual exchange program where officers and other ranks of both the forces visit each other for training purpose to develop better synergy between both the border guarding forces, witnessing raising days and other functions of either forces, day and night SCPs (Simultaneous Coordinated Patrols) are being carried out by Border Security Force and Border Guarding Bangladesh (BGB), sharing of inputs between nodal officers to check/prevent trans-border crime and conduct of friendly sports events to develop sportsmanship and mutual understanding.

The IG of BSF exhorted troops to keep the flag of the Force flying high and motivated to follow the ethos of the Force which fulfils the expectation of the nation and he assured that the border population of Assam and West Bengal will continue to get all kinds of assistance and help from BSF.