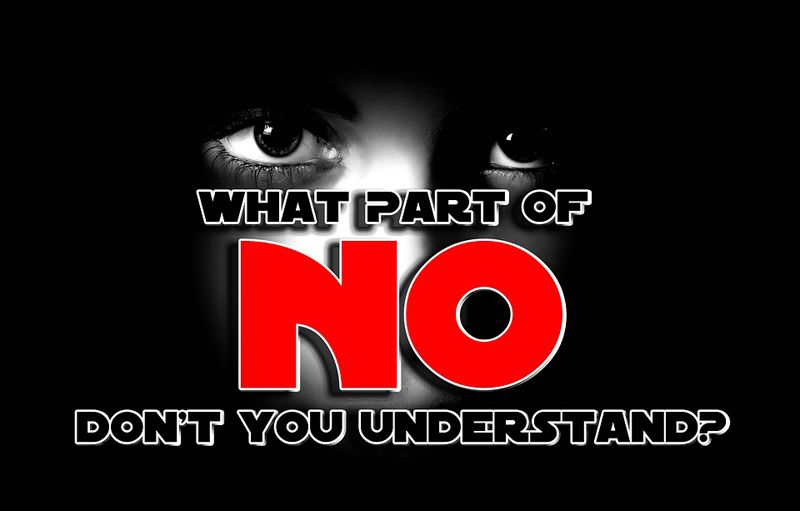 Mumbai: A thirteen-year-old school girl was allegedly gangraped by her two classmates of the same age group inside the classroom of a school in Matunga area of Mumbai, after which the police registered a case against them, an official said on Friday.

The incident took place on Monday, he said.

"The girl was sexually assaulted by her two classmates, when their fellow classmates stepped out of the classroom for dance practice. The two accused indulged in the crime by taking advantage of the situation," an official of Matunga police station said.

The victim and the accused are students of Class 8, he said.