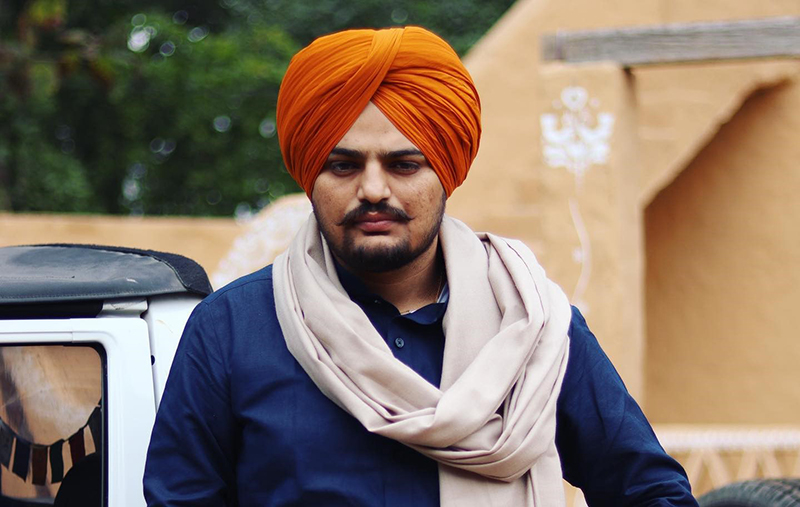 Punjab Chief Minister Bhagwant Mann on Friday confirmed that Canada-based gangster Satinder Singh aka Goldy Brar has been detained in the US in connection with the murder of singer Sidhu Moosewala, media reports said.

Mann said as quoted by The Indian Express, "It is confirmed news, and I say this being the head of the state, that Canada-based gangster Goldy Brar, who was indulging in anti-social activities and was involved in funding such activities, has been detained in the US."

"We will not let the social bonding of Punjab break," the Chief Minister added.

Mann said Brar, who is accused of committing heinous crimes in the past, will be brought back to Punjab.

A day after the new Punjab government lifted his security cover, Sidhu Moosewala was ambushed and shot down at Jawarharke village in Mansa on May 29.

The 28-year-old rapper was driving a Mahindra Thar when his assailants showered bullets at his SUV, inflicting multiple bullet injuries.