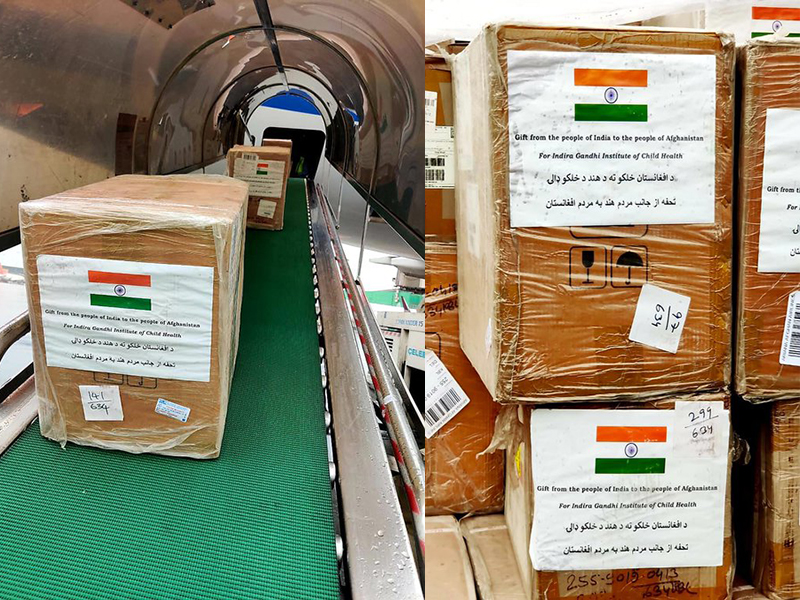 Kabul: The Taliban rulers of Afghanistan have said India might soon resume at least 20 projects in the country.

Country's Ministry of Urban Development and Housing (MUDH), which is currently run by Taliban, said  Indian chargés d'affaires, Bharat Kumar, expressed the opinion during his recent meeting with Hamdullah Nomani.

Nomani is currently the Minister of Urban Development and Housing.

“Projects they were implementing during the former government but were delayed due political changes or other issues--they are now interested in resuming these projects," Mohammad Kamal Afghan, a spokesman for the MUDH, told Tolo News.

Economists said they believe that the implementation of the projects will facilitate job opportunities and boost development in the country.

“The resumption of these projects can also create job opportunities for the people and it can promote people's income and drive Afghanistan out of political isolation,” Darya Khan Baheer, an economist, told Tolo News.

According to the MUDH, it is expected that India will resume work on at least 20 projects in several provinces of the country, reports the news portal.