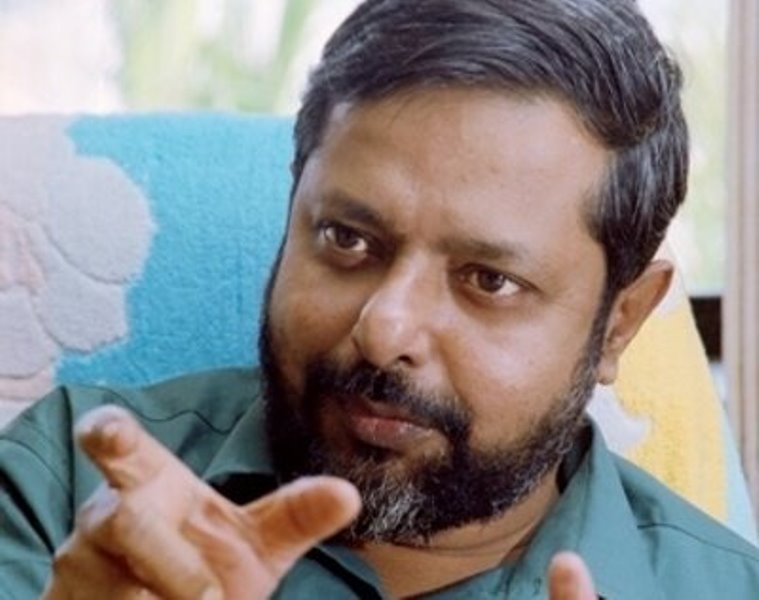 According to a party statement, Mukherjee suffered a heart attack at 11:10 am today. He breathed his last while being rushed to a hospital.

“I am deeply saddened by the demise of former West Bengal minister Manab  Mukherjee. His death is a huge loss for Indian politics. I convey my sincere condolences to Manab Mukherjee's family and his followers,” the Chief Minister said in a statement.

According to sources, he suffered two brain haemorrhages. Though he survived the first stroke, he could not return to normal life.

He was then admitted to a private hospital and put on ventilation. Despite his ill health, lately, he was seen at party programmes in Kolkata.

The CPI(M) leader’s body will be kept at Peace World after the donation of his eyes today, the party said in a statement.

At 12:30 pm the body will be taken to Calcutta Medical College amid a procession and handed over to the hospital administration, the party said.

Mukherjee held the reputation of a powerful orator in his party.

He entered the West Bengal Assembly for the first time in 1991 after winning from Beleghata assembly constituency, which he represented till 2011.

He became a minister twice in Buddhadev Bhattacharya's cabinet—first time as the Information Technology Minister and later as the Minister of Tourism.