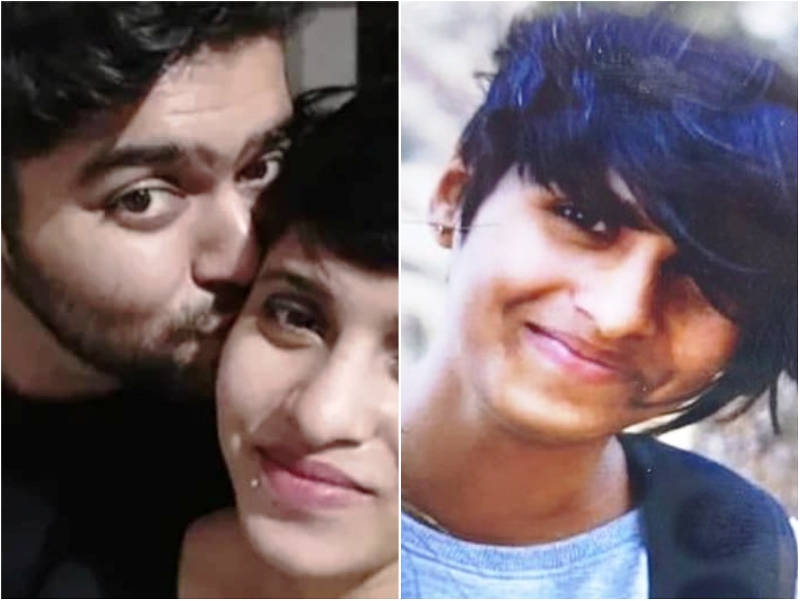 New Delhi/IBNS: A police van carrying Aaftab Ameen Poonawala, accused of the horrific murder of his girlfriend Shraddha Walkar in Delhi and chopping her body into 35 pieces, was attacked by a group of sword-wielding men Monday evening.

The police managed to control the situation and Poonawala is safe, media reports said.

The right-wing group Hindu Sena has taken responsibility for the attack. A statement from Vishnu Gupta, the organisation's National President, said the whole country is "watching how Aftab cut a Hindu girl into pieces".

The police van was reportedly taking Poonawala back to jail from west Delhi's Forensic Science Laboratory, after his second polygraph test.

The attack took place outside the FSL building.

The attackers had parked their car ahead of the police van, blocking it. Then five men emerged from the car waving swords and targeting the van. Media reports said the police pulled out their weapons and countered them.

No one was injured and two of the attackers have been taken into custody.

They claimed that their names were Nigam Gujjar and Kuldeep Thakur and they were residents of Gurugram.

They also claimed that they were members of Hindu Sena -- which the police are verifying.

Aaftab killed Shraddha after an argument broke out between the two on May 18.

Being inspired by the television show Dexter, the accused then bought a saw and a 300-litre refrigerator to store the 35 pieces for 18 days.

Aaftab, who is reportedly cooperating with police, on Tuesday said he killed Shraddha in the "heat of the moment".