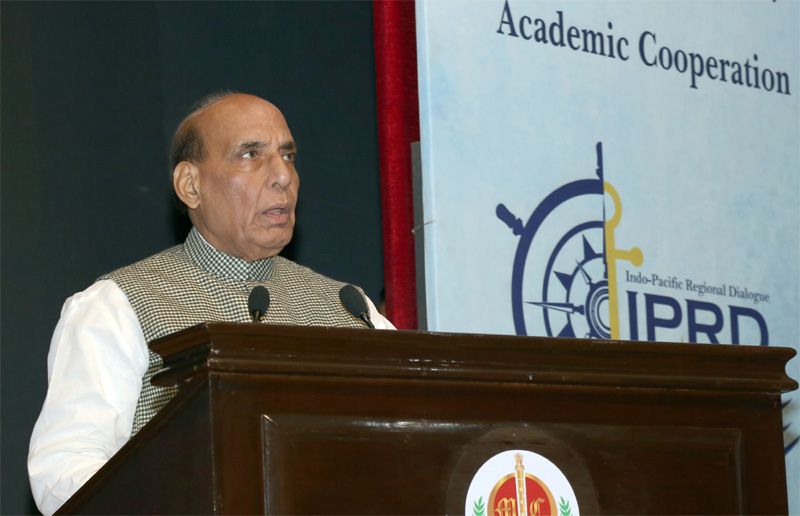 New Delhi: The fourth edition of the Armed Forces Flag Day Corporate Social Responsibility (CSR) Conclave is being organised by Department of Ex-Servicemen Welfare, Ministry of Defence (MoD) in New Delhi on Tuesday.

Indian Defence Minister Rajnath Singh will be the Chief Guest at the event. The event aims at highlighting the measures by Department of Ex-Servicemen Welfare towards rehabilitation, resettlement and welfare of the veterans, widows and their dependents and mobilising the CSR support towards these efforts.

On the occasion, a new website for the Armed Forces Flag Day Fund (AFFDF) will be launched by Singh.

The new website is an interactive and user-friendly portal developed to promote online contribution to AFFDF.

Rajnath Singh will also release the anthem for this year’s promotional campaign for the Armed Forces Flag Day and felicitate the prominent CSR contributors to the Fund. Corporate contributions to Armed Forces Flag Day Fund are eligible for fulfilling the CSR obligation under section 135 of Companies Act, 2013.