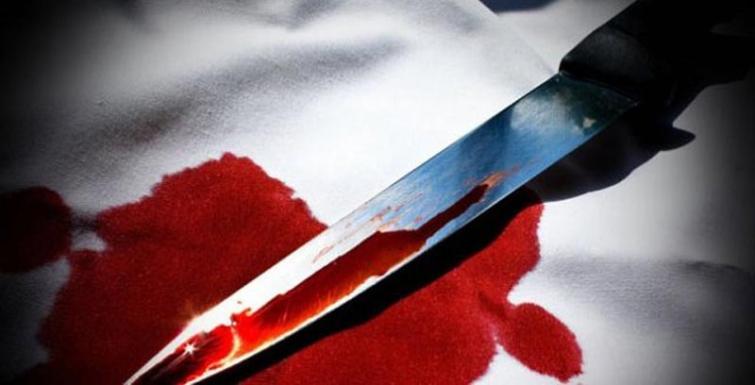 New Delhi/IBNS: An Indian-origin man, who was absconding after allegedly killing an Australian woman two years ago, murdered the victim because her dog barked at him, media reports said citing police sources.

The incident happened in 2018 when 24-year-old Toyah Cordingley was walking with her dog at Wangetti beach, north of Cairns, in Queensland, investigators said.

The accused Rajwinder Singh had also gone to the beach where Cordingley’s dog barked at him, which roused his anger and led to a fight.

Singh was carrying a knife and some fruits with him and he allegedly used that knife to stab Cordingley to death. Before returning home, he buried her body on the beach and tied her dog to a tree, the Indian Express reported quoting investigators.

Rajwinder Singh worked as a nurse in Australia and had acquired citizenship in the country.

Before going to the beach he had a fight with his wife.

After the murder, he fled the country and did not keep in touch with his children and wife.

On Friday, he was arrested from North Delhi’s GT Karnal Road and produced before a court for the extradition process.

Interpol had issued a Red Corner Notice against Singh (38) following which a non-bailable warrant was issued by the Patiala House Court on November 21 under the extradition act, media reports stated.

After fleeing to India, he was living in Punjab. Investigators said he was continuously changing location and appearance.

In order to catch him, police started door-to-door verification at Singh’s village.

Singh was sporting a turban when investigators finally got hold of him, police said.