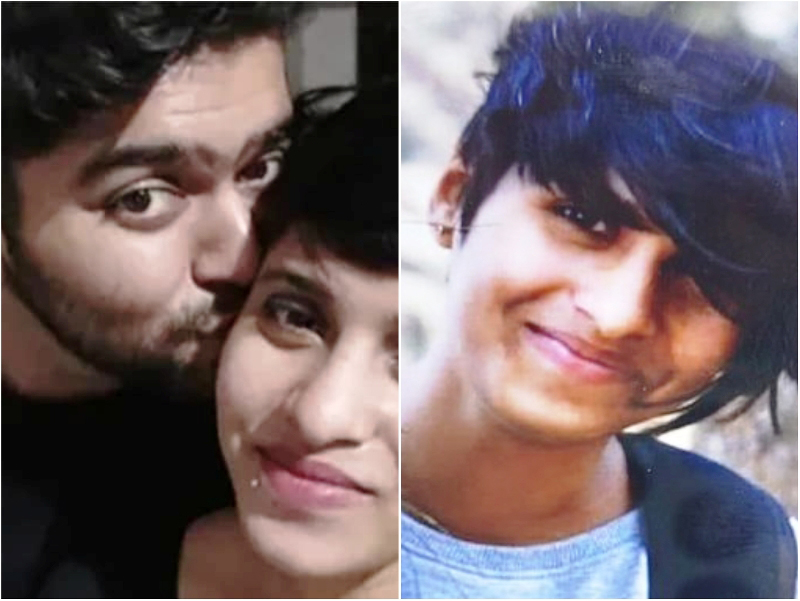 New Delhi/IBNS: The woman Aftab Amin Poonawala dated, after brutally murdering his live-in girlfriend, Shraddha Walkar, was a doctor by profession and he met her through the same mobile dating app—Bumble, where he had first met Shraddha, media reported.

The Delhi Police have contacted the woman, who is a psychologist, they said, according to media reports.

In a spine-chilling revelation, police said Aftab invited her to his house while Shraddha’s dismembered body was still stored in his fridge.

The police have contacted the company that runs the application, as Aftab revealed that he met several women through the dating platform.

So far, Aftab Poonawala has undergone three phases of the polygraph test.

He reached Forensic Science Laboratory (FSL) at Rohini on Friday for his third session at 4 pm and left after 6.30 pm, media reports said.

All three stages of the polygraph test—pre, main, and post-stages—have been completed.

The experts will listen to the recording and draw an analysis.

He can be called again if the experts are not satisfied with the report.

“Based on the outcome of the report, a decision will be taken on conducting narco analysis which can be carried out even if he is sent to judicial custody," a senior FSL official was quoted as saying by NDTV.

His narco test could be conducted at Ambedkar Hospital on Monday, sources said.

Aftab Poonawala allegedly strangled his live-in girlfriend Shraddha Walkar over an argument and cut her body into 35 pieces before dumping them in different places. Police are yet to recover Shraddha's skull and the weapon used to dismember her body.