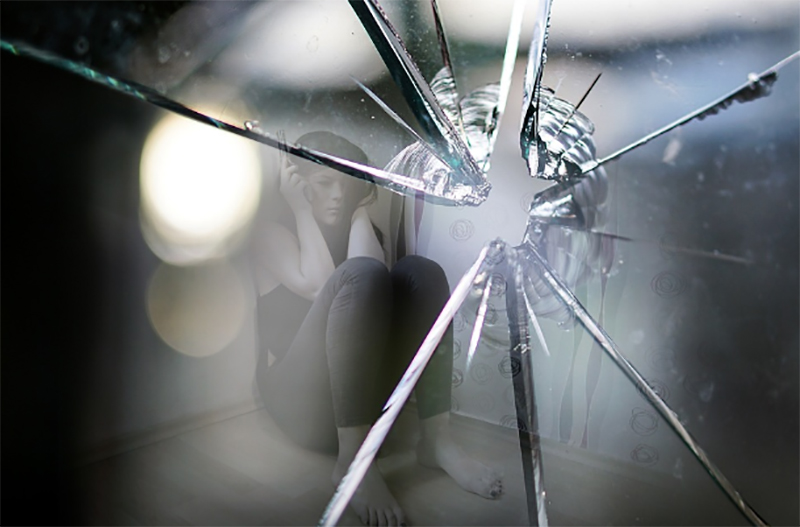 Agra: A man shot his sister dead and injured his sister-in-law allegedly over property dispute in crowded Shahganj Bazar area in the city on Saturday, police sources said.

The sources said here that Poonam Chaudhary (25) had a dispute with his brother Lalit alias Nikku Chaudhary over property.

"Poonam's elder brother Rupesh was shot dead 15 years ago and her parents died around two years back. Only Poonam, his brother Nikku, elder sister Deepa and Rupesh's wife Neelu were left in the family," they said.

Police sources said that the family has around two dozen shops in Sankari Gali along with a palatial house.

The sources also said that Poonam, who sustained bullet injury in the head died on the spot, whereas Neelu sustained injury in her arm.

"Superintendent of Police (City) and other officials have reached the spot and teams have been constituted to arrest the accused," sources added.