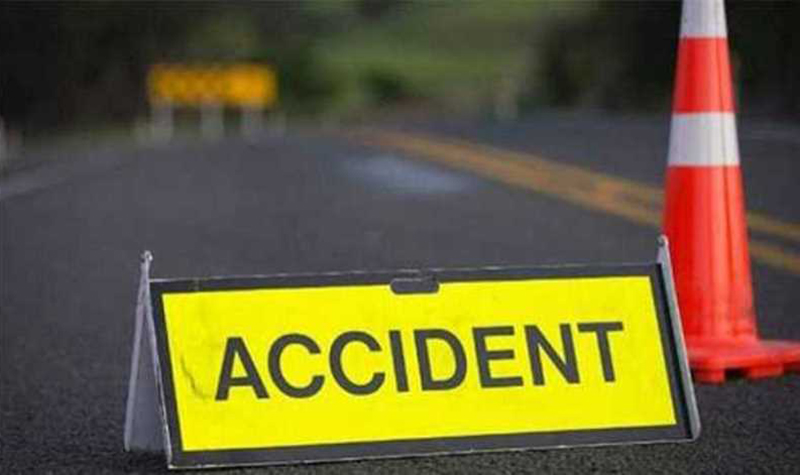 Bilaspur: At least 18 tourists were injured when a private bus in which they were travelling overturned on the outskirts of Bilsapur city in Himachal Pradesh in the wee hours on Friday.

The bus was carrying tourists on a tour to Himachal Pradesh when the accident took place, according to Deputy Commissioner, Pankaj Rai.

He said that the incident occurred at around 2 am when the bus was on its way to Chandigarh from Manali.

Of the injured, three have been referred to PGI Chandigarh for better treatment and some are undergoing treatment at a hospital Bilaspur while others were discharged after administering first aid, Rai said.

He said that a team from the Red Cross visited the hospital and gave fruits and other items to the injured people.

A spokesman of the Police department said that the bus driver was unable to negotiate a curve resulting the vehicle getting overturned.

A case of negligent driving has been registered against the driver and further investigation is underway, the spokesman added.