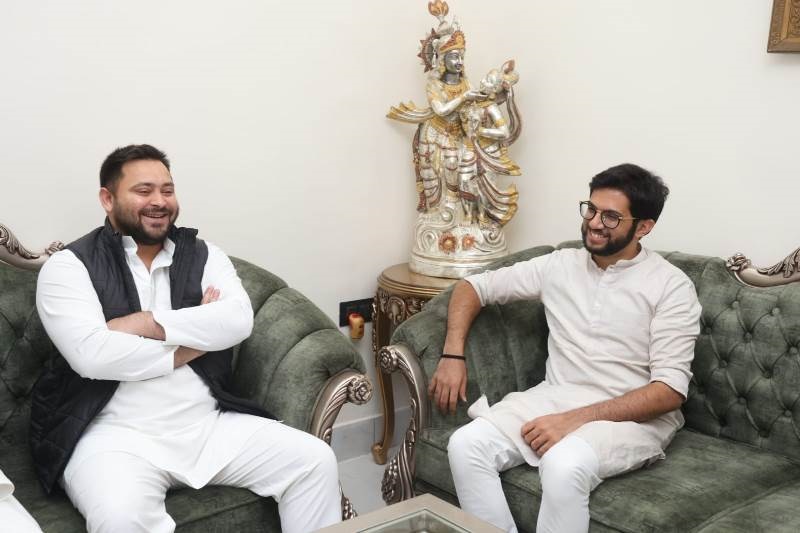 According to media reports, Thackeray approached the Bihar Deputy CM seeking his support in the BMC elections where Shiv Sena’s Uddhav Thackeray faction is likely to face stern opposition from bitter rival Eknath Shinde, who split the party and became Maharashtra’s CM.

Amid this challenge, around 50 lakh voters from Bihar and Uttar Pradesh, living in Mumbai, can play a crucial role in the elections.

During the meeting, Thackeray invited the RJD leader to campaign for the party in a bid to retain power in Mumbai’s civic body, India Today reported.