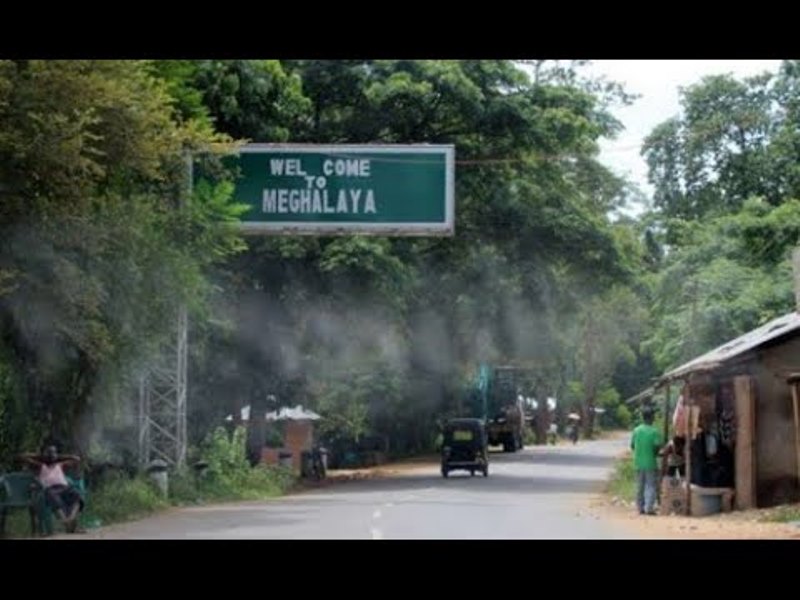 Shillong/UNI: The Meghalaya government on Thursday extended the suspension of mobile internet services in seven districts in the eastern part of the state for another 48 hours from 10.30 am till Nov 26 to "prevent any disturbance of peace and public order" after firing by the Assam Police that left five civilians of Meghalaya and an Assam forest guard dead at Mukroh village in West Jaintia Hills district on Tuesday, an official said.

State Home Secretary Cyril Vincent Darlong Diengdoh in a notification said that the firing incident at Mukroh village has the potential to disturb public peace and tranquillity, and cause a threat to public safety in the seven districts – East Khasi Hills, East Jaintia Hills, West Jaintia Hills, West Khasi

“Reports have been received from Police Headquarters of arson and damages to vehicles having Assam registration from various parts of Shillong and other pockets of Jaintia Hills,” State Home Secretary Cyril Vincent Darlong Diengdoh, in a notification said.

“Messaging systems like WhatsApp and social media platforms like Facebook, Twitter, YouTube etc., are likely to be used for transmission of information through pictures, videos and text, having the potential to cause a serious breakdown of law and order,” the notification specified.

Diengdoh said the suspension of mobile internet services is to prevent the misuse of social media to disturb peace and tranquillity in Meghalaya and for maintaining law and order.

The opposition Trinamool Congress (TMC) on Wednesday demanded immediate restoration of mobile internet service saying that the suspension has caused inconvenience to the people of the state.