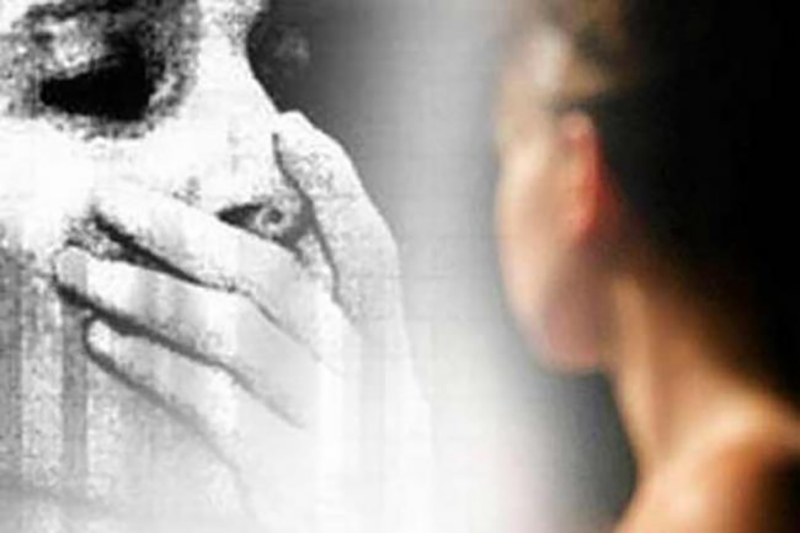 Agartala: Police arrested a staff of a private convent school in North Tripura on Monday for allegedly raping a minor girl student for 10 consecutive days inside a hostel, the officials said on Tuesday.

The incident took place in St. Peter's School in Kanchanpur where a 14-yrs old student of Class VII was allegedly raped by non-teaching staff of the school identified as Uday Ram Reang, police said.

Allegedly, the victim was not allowed to get in touch with her parents and family members by the hostel staff.

Even she was not able to contact them over the phone. The parents came to meet her in the hostel on Monday, and she narrated the ordeal to them.

Immediately, parents lodged a complaint with Kanchanpur police station against Uday Ram and police booked him under sections IPC 376-(2)(I)506-04 of the POCSO Act.

Allegedly, the victim reported the matter to the school authority on November 15 but they suppressed the incident.