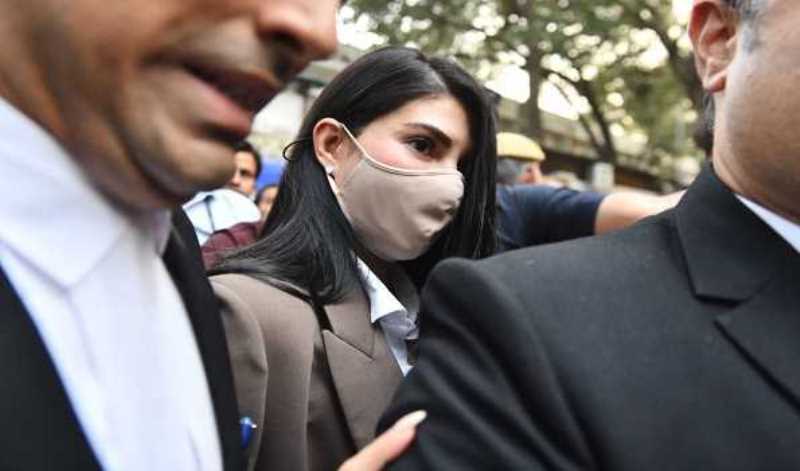 Special Judge Shailendra Malik after hearing the matter granted bail with the condition to furnishing a personal bond of Rs 2 lakh and will not go abroad without permission of the court.

Counsel for Fernandez submitted in the bail application that she appeared twice for questioning before the ED and was never arrested and even not informed about the lookout notice.

Enforcement Directorate opposed the regular bail application of Fernandez by submitting that she never cooperated with the investigating agency and if granted bail she may flee the country.

The case against Fernandez pertains to an FIR registered by Delhi Police under section 170, 384, 386, 388, 419, 420, 506 and 120 B of Indian Penal Code (IPC) and the violation of provisions of Information Technology Act (IT Act). After that Enforcement Directorate investigated the case under the provisions of PMLA.