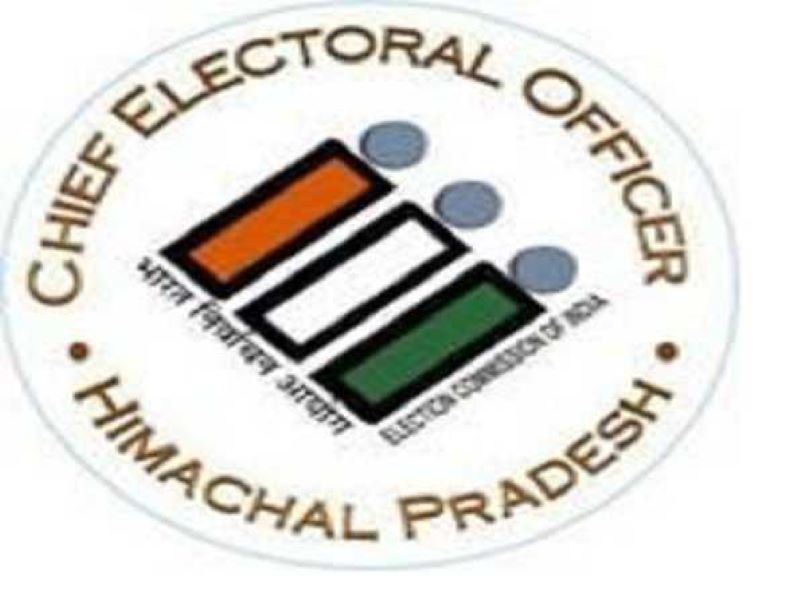 Shimla/UNI: Six police personnel posted at the Dattanagar polling station were suspended for allegedly breaching poll duty rules following the recovery of an EVM in a private vehicle.

Returning Officer and SDM Surendra Mohan said the poll party no- 146 was carrying the EVM machine in a private vehicle. "It was a clear violation of the instructions of the Election Commission. Prima facie it was found that the party did not follow proper procedures," the officials said.

In the exercise of the power conferred under Section 134 of the Representation of the People Act, 1951, six personnel of the Polling Party posted at Polling Station 49-Dattanagar have been immediately suspended.