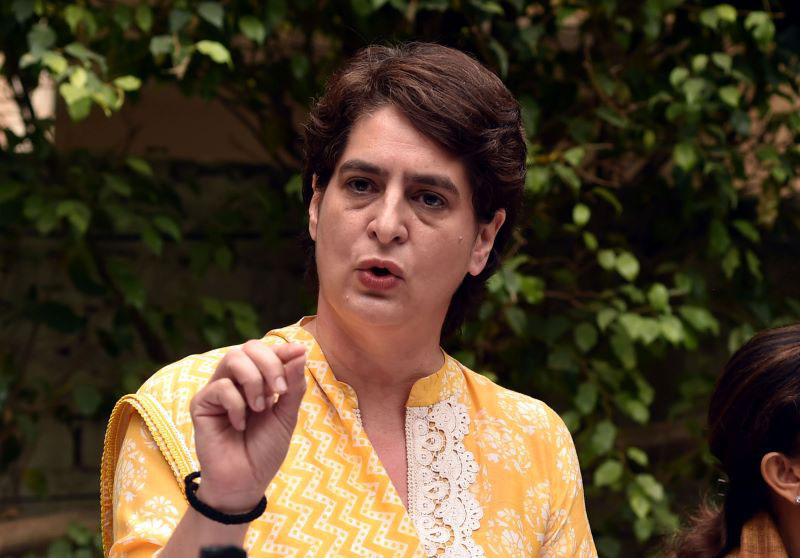 Taking to Twitter, the Congress leader wrote: "Dear Himachal people, you all very well understand the situation of yourself and the state.

"Considering your circumstances, perform the duty of voting with full understanding and make your important contribution in changing the situation and weaving the future of Himachal."

"Himachal will vote for OPS (old pension scheme), employment and 'Har ghar Laxmi'. Vote in large numbers and make your valuable contribution for the future of Himachal," he said.

Polling is underway in Himachal Pradesh to decide the fate of 412 candidates in a single phase election to the 68-assembly seat.

The BJP is hopeful of retaining. The Congress is eyeing to return to power. The AAP is contesting in 67 seats.