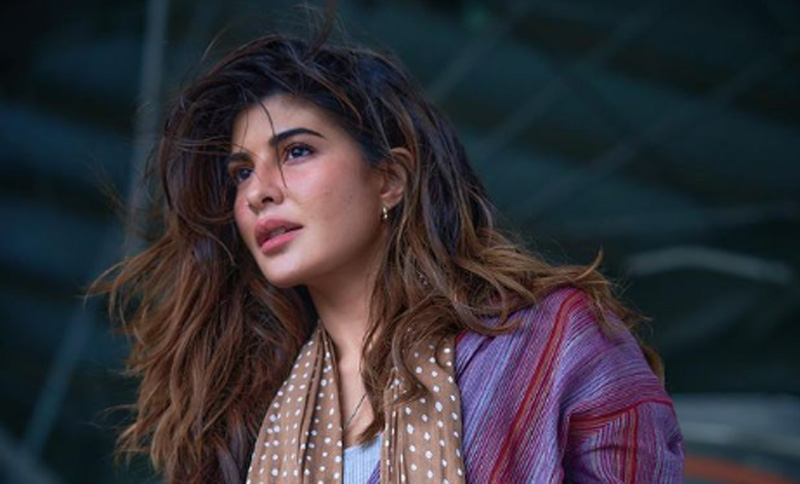 The "Kick" actor secured protection till November 15 under the provisions of Prevention of Money Laundering Act.

The court adjourned the matter till that date for pronouncing the order on a regular bail application.

Special Judge Shailendra Malik on Friday after hearing the matter said the order on the bail application of Jacqueline is not ready and adjourned till November 15 the pronouncement.

The actor's counsel submitted in the bail application that she has appeared twice for questioning before investing agency and was never arrested.

The ED opposed the regular bail application by submitting that she never cooperated with the agency and if granted bail she may flee the country.

The ED has alleged that the actor had received expensive gifts from conman Sukesh Chandrashekar, who is in Tihar jail.