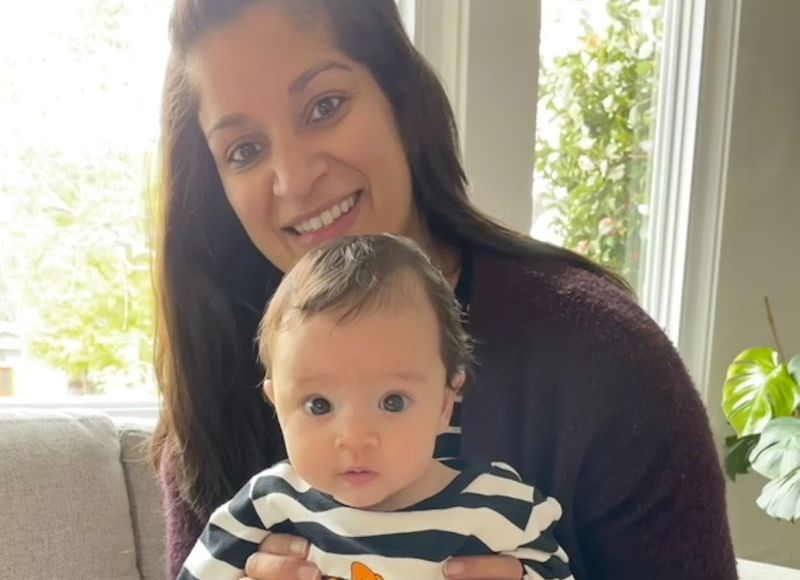 'My heart sank': Indian-origin new mom wakes up at 3 AM to feed daughter, finds layoff email from Meta

San Francisco/ IBNS: As Facebook-owner Meta has started to lay off 11,000 employees, a communications manager, who is on maternity leave, found an email stating she is laid off when she woke up at 3 am to feed her three-month-old daughter.

In a LinkedIn post, Indian-origin woman Anneka Patel said: "At 5:35 am I got the email that I had been included in the layoffs. My heart sank."

She said she'd heard that the company could be making significant cuts, and thus had been checking her email.

"So, what's next? That's a tough one to answer. My maternity leave is due to end in February and while these first few months of motherhood have been some of the most challenging of my life, I wouldn't have traded them for the world," Patel added.

Anneka Patel was hired in May 2020 amid the Covid-19 pandemic.

Patel said she'd shifted from home base London to the US with the desire to some day work for Meta. She posted, "I'm going to continue to dedicate my time to my daughter over the next few months, and will be open to work in the New Year."